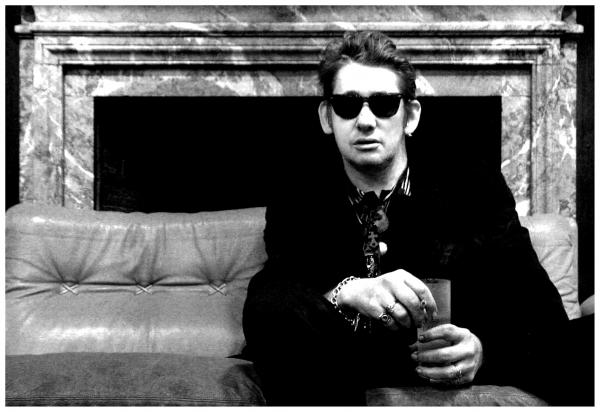 In the wake of the devastating earthquake in Haiti, the music world has joined the relief effort in full force, resulting in tens of millions of dollars in aid and several breath-taking collaborations.

Shane MacGowan of the Pogues is recording a rocking version of Jay Hawkins’ “I Put a Spell on You” with friends Nick Cave, Chrissy Hynde and Johnny Depp, among others. A self-proclaimed alternative to the more bubble-gum pop charity singles, MacGowan hopes to release the song before the end of the month.

MacGowan’s project is just the latest in a string of music-related efforts to help Haiti recover. The recent “Hope for Haiti Now” telethon and compilation album of the same name have raised over 61 million dollars for the cause, helped in part by the album’s debut at No. 1 on the Billboard 200 chart. While the star studded line-up includes artists like Taylor Swift, Bono and Jay-Z, the most popular song from the album has been Justin Timberlake and Matt Morris’ rendition of Leonard Cohen’s “Hallelujah”. Timberlake and Morris’ version has moved into the #13 spot on the Billboard charts—one of four songs from the album in the Top 100.

The disaster in Haiti has even mobilized Quincy Jones and Lionel Ritchie to re-record their 1985 charity single, “We Are the World”. All artists featured on the original version have been replaced as Jones and Ritchie opted for a more modern line-up that’s heavy on the hip-hop. Lil’ Wayne, Snoop Dogg and Kanye West all contribute to the track, whose music video will not only be available in 3-D but will also allow the viewer to insert themselves into the chorus of famous artists thanks to green-screen technology.

Not to be outdone, “American Idol” mastermind Simon Cowell has put together his own charity recording, choosing to cover “Everybody Hurts” by R.E.M. Targeting a more British audience, the track features popular U.K. artists Rod Stewart, Leona Lewis and Susan Boyle as well as American stars Jon Bon Jovi, Mariah Carey and Miley Cyrus. The song will be available for download February 7th.

And if you happen to hear the familiar tune of “Wake Up” by Arcade Fire in a commercial for the NFL, know that the indie giants aren’t just selling out. All licensing fees generated by the commercials will go to Partners in Health’s Stand With Haiti relief efforts. In a similar move, John Mayer is allowing the Red Cross to use his song, “The Heart of Life”, free of charge in their upcoming ad campaigns. Mayer has already donated $500,000 to the relief efforts.

You can help by donating to Hope for Haiti Now here (https://www.hopeforhaitinow.org/Default.asp) or by texting “HAITI” to 90999 to donate $10 to the American Red Cross relief effort. 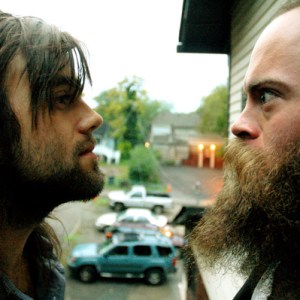 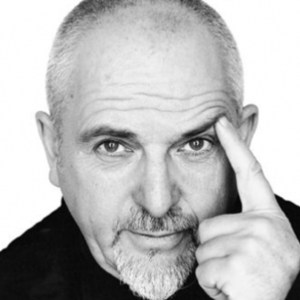