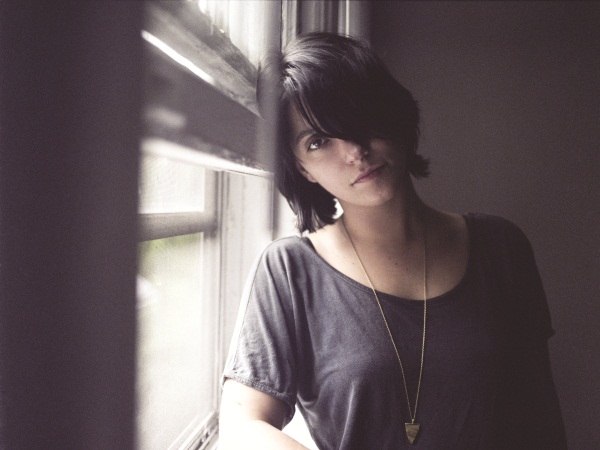 Making cathartic music can be a tricky business. When it’s done right, a songwriter can transform heartbreak, melancholy and depression into a stunning record rooted in a singular vision. But for a musician whose breakthrough album traffics in such terrain, it can be a nearly impossible act to recreate.

This was the case for Sharon Van Etten. As impressive as the New Jersey native sounded on her sophomore record, epic, she’s now largely departed the emotional turmoil that defined her early work. By shedding a part of her musical skin, Van Etten has allowed herself to blossom into a better artist. Her latest record Tramp captures that process.

“I think a big thing for me in the past year has been learning to move on and learning how to move on,” Van Etten explains. “You don’t have to forget … but you can’t keep living in that space.”

Her first two albums (Because I Was In Love and epic) were stunning, stripped down expressions of her inner-pain – intimately documenting her broken relationships, emotional toil and self-doubt. Tramp offers a glimpse into her life following her first two records, in which she grew both personally and professionally.

“I want people to hear the songs for what they are,” Van Etten says. “I think these songs [represent] the strongest that I’ve ever been as a writer and as a singer.”

While Van Etten’s introspective songwriting earned her critical raves, she’s stepped outside her creative comfort zone with her third album, expanding her musical and lyrical boundaries. To help flesh out her sound, she recruited a talented cast of friends, including members of The National, Beirut, The Walkmen, Wye Oak, Antony and the Johnsons and Doveman.

While most of the album’s guests have track records more established than Van Etten’s, she refuses to tout any of those names as a selling point for the album. For this budding singer-songwriter, who moved to Brooklyn in 2005, it’s a record made with her friends, not by her friends. “People may think, ‘They got this star-studded cast,’” she says. “But what it boils down to is that they’re friends that wanted to participate on this record.”

Van Etten is no stranger to collaboration, having initially met some of these musicians while helping out as a guest vocalist on their respective albums. She contributed to Beirut’s 2011 album The Rip Tide after working at the group’s former label Ba Da Bing Records, where she worked and released epic. “We met through mutual contacts in the Brooklyn scene; she was actually doing some work with the label I was on,” Beirut frontman Zach Condon recalls. “But when I heard her voice I was pretty immediately drawn to it.” 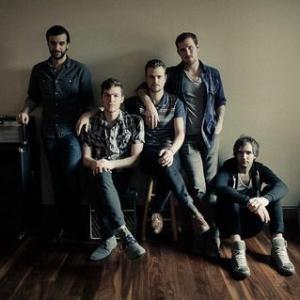