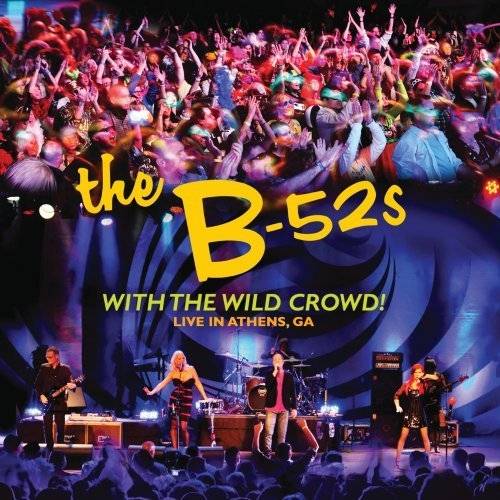 Nobody throws a party like this Athens, GA quartet so it’s unclear why it has taken 35 years for them to release a full length live album. Recorded in a single night on their home turf, the generous career spanning 18 track, 76 minute platter hits all the “Love Shack” arm waving, dance inducing high points, adds some obscurities and is as energized, joyous and sheer fun as you hoped. No one leaves a B-52s gig without a goofy grin plastered on their face and this shows why. It whets your appetite for the high def video, due in 2012. 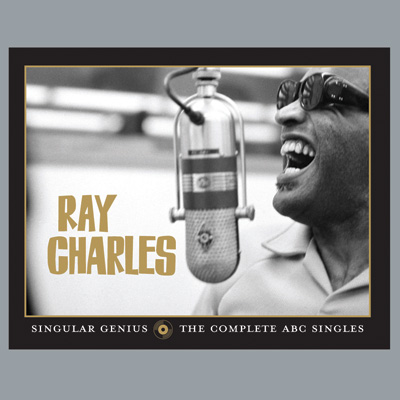 This five disc, 106 song box collects all of the Genius’ work– 53 singles in total– for the titular label. That covers Charles’ most popular crossover work from late 1959 through 1972, but some of the highlights are the B sides, many never before available on CD. Billy Vera’s liner notes and detailed track information fill in the cracks as brother Ray brings the soul, country, gospel, pop goods that made him a legend. Even if this isn’t as raw or vital as his early Atlantic work—some of the strings and background vocals are particularly dated– it’s still plenty riveting. He’s an American institution and this lovingly compiled package treats the music with the respect it deserves. 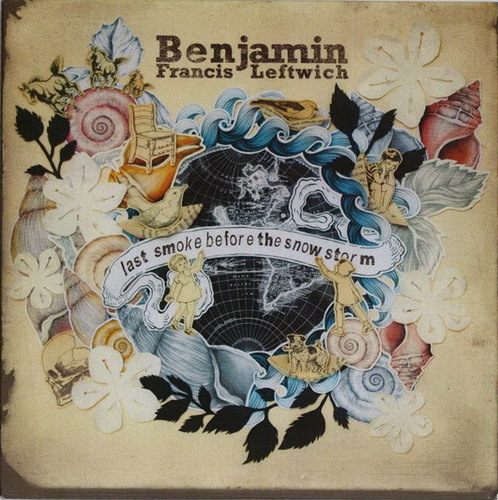 This young, talented UK based newcomer hits all the right notes on his acoustic debut. His muted, breathy voice is an intriguing mix of Iron and Wine, Donovan and even the better aspects of John Mayer, with melodies and lyrics that beckon you back for another listen to untangle their mysteries. Barely there percussion and ghostly strings enhance the stark approach but even if the album gets a little repetitious by the last track, Leftwich makes a strong first impression with songs that gracefully hover and swoop into your consciousness. 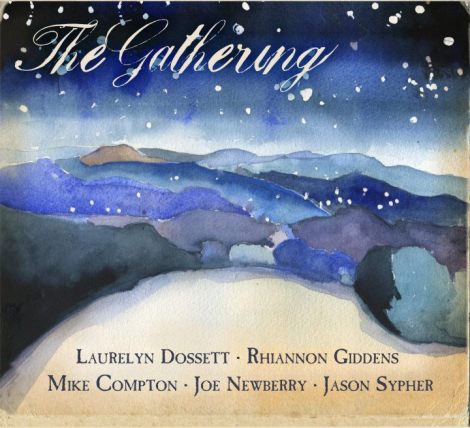 Ditch the slick, high profile, over-produced, commercially geared superstar holiday product and head to the backwoods with this very different Christmas album. The result of the North Carolina Symphony commissioning a song cycle from roots artist Laurelyn Dossett (Polecat Creek) mixes a few seldom heard covers with originals played by top flight Appalachian/Piedmont-styled musicians including Mike Compton (Elvis Costello & the Sugarcanes, John Hartford) and Carolina Chocolate Drop Rhiannon Giddens. A goosebump inducing “O Holy Night,” stripped down to just standup bass and voice, is alone worth the price, but this classy offering is a much needed alternative to the typically overwrought fare that clogs the season’s racks. 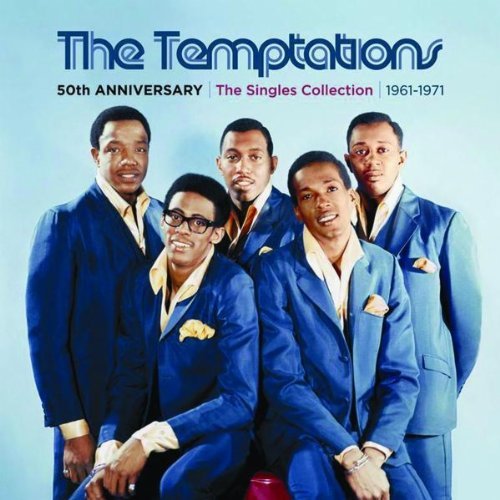 These two, triple disc compilations follow the format of the label’s “Complete Motown Singles Collection” sets. That means sumptuous, beautifully rendered book styled packages with detailed liner notes, rare photos, picture sleeve reproductions and of course the singles—in their original mono mixes—presented in stunning remastered sound. The price tag follows suit, but for soul historians and those intent on digging deeper into some of the genre’s most influential music by two of Motown’s best selling vocal groups, these lavish packages are—at least as of now– the final word. 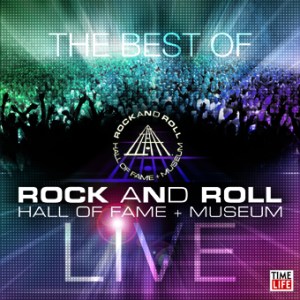 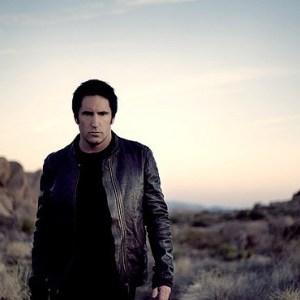