Two albums into their career, Shout Out Louds decided to take a break, to “run away” for a bit and figure out what is was they wanted to do. It wasn’t long, though, before they realized they had been doing it all along, that making music wasn’t just a bridge to other things but was a calling, a purpose, something that demanded the utmost effort and attention.

With that kind of hard work comes a sense of deliberation. There tends to be more intentionality when it’s not all play and there’s a greater goal in mind. That consideration, then, likely lends itself to Shout Out Louds’ noticeably subdued third effort Work, one that trades in the raw, emotive Strokes-esque musings of Our Ill Wills and Howl Howl Gaff Gaff for a sense of maturity that is, surprisingly, stoic. Lyrically, the album floats in contemplation as well. Stripped down and often dreamy (“Play the Game,” “Candle Burned Out”), this time around the band does less in the way of telling you how they’re feeling than they do telling you where those mindsets have taken them. Remnants of Shout Out Louds past still shine through, however, on tracks like “Four by Four” and “Show Me Something New,” each of which possesses the only thing the album lacks overall—impulsive energy, something that often only arises when work is on the backburner and inhibitions are to the wind. 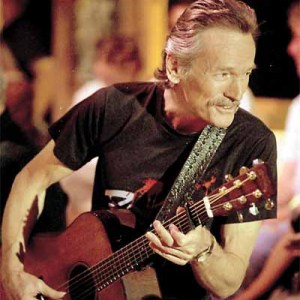 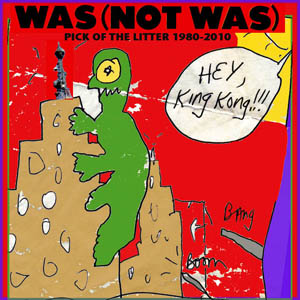