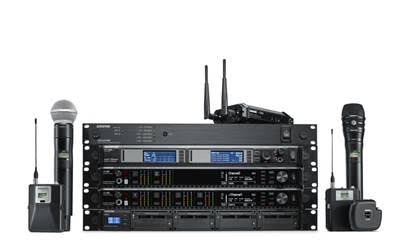 This is Shure’s most advanced wireless platform to date. The mindset behind this newly released system is to cater to all aspects of professional productions. The Axient Digital receiver is compatible with its two transmitter offerings in the AD Series and ADX Series. The ADX incorporates ShowLink, which gives users real-time control of all transmitter parameters.

Additionally, the ADX series includes a micro-bodypack with a self-tuning antenna.

Shure has secured a position among the world’s leading manufacturers of microphones and audio electronics.

Axient Digital features a variety of benefits, including high-performance RF with Quadversity receiver technology that was created with maximum signal stability in mind; pristine audio quality via Dante and AES3 with a wide dynamic range; and is compatible with both Wireless Workbench and ShurePlus Channels App.

Axient Digital notes that their new wireless system was crafted with customer needs in mind, especially due to the increased pressure when it comes to RF spectrum.

“For years, Shure has been at the forefront of the ongoing spectrum conversation, working alongside professional wireless users to deliver first-class solutions that support seamless, interference-free productions,” said Nick Wood, Category Director for Wireless Products at Shure. 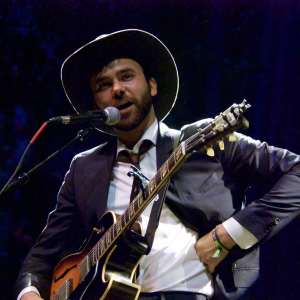 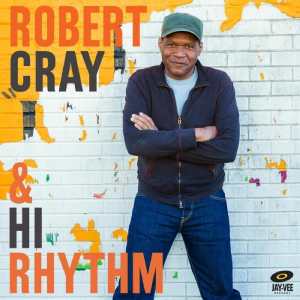