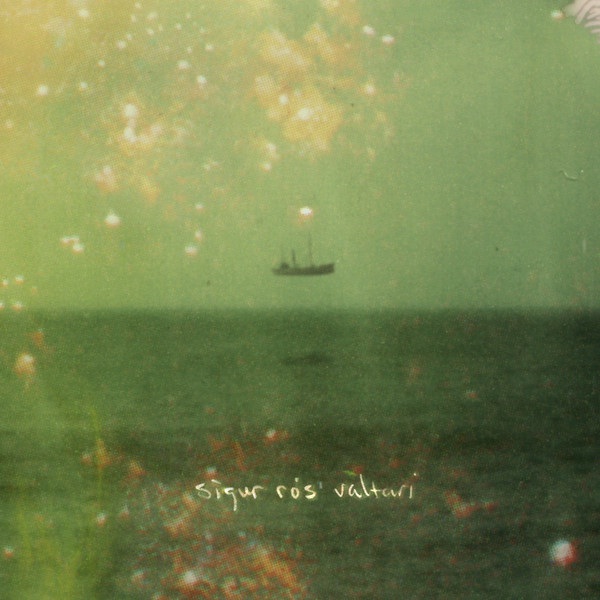 Icelandic experimentalists Sigur Rós have retreated back into the deep, icy waters of post-rock ambience on their difficult, insular, but highly rewarding sixth studio album, Valtari. The songs were a bitch to assemble, and I use that term literally: After botched sessions for both an intended choral album and a more pop-based collection (following further down the path they took on 2008’s giddy Með suð í eyrum við spilum endalaust), the dejected quartet enlisted producer-instrumentalist (and frontman Jonsi Birgisson’s longtime partner) Alex Somers to help piece together all their aimless doodling and fragmented soundscapes into something resembling cohesion.

Valtari is the band’s headiest and spaciest album since 2002’s divisive (and unpronounceable) ( ), filled with twinkling pianos, cooing 8-bit baby voices, simmering strings, deep sighs of pixie-dust bowed electric guitar, and the speaker-rattling hum of Georg Hólm’s e-bowed bass—stripped back from the layered horns and glockenspiels and harmonies that peppered Með suð (and their 2005 commercial breakthrough, Takk…). Birgisson’s vocals briefly tease melody, when they appear at all, and his explosive falsetto and aching bellows are framed at a distance, occasionally wafting in through a smoke-screen of reverb.

Valtari won’t win them any new fans, and it very well might piss off the bandwagon-jumpers who wept themselves to sleep at “Hoppipolla” but cringe at the thought of “Hafssól.” Nope, there’s no rapturous moment of zen: no “Glósóli,” no “Olsen Olsen,” no “Njósnavélin.” And while that lack of immediacy is indeed jarring upon first listen, Valtari‘s majesty reveals itself the longer you listen. “Varúð,” the album’s lone extended crescendo, is a ghostly epic, filled with a creaky underwater piano hook and one of Birgisson’s finest vocals in years. “Ekki Múkk” is an mesmerizing build to a climax that never arrives, just angelic voices drowning in oceans of extended string lines and creaking pianos.

Closing with 24 minutes trio of instrumental texture is a trademark Sigur Rós—they’ve always been into the idea of chopping an album into split “light and dark” halves. But unfortunately, that giant clump of ambience ends Valtari on something of a sleepy note: beautiful to be sure, but a little too distant to fully latch on to. But when an album is, at its worst, gorgeously sleepy, you’re probably doing something right. And it’s all the more impressive considering it nearly didn’t happen: As an album, Valtari might not be the band’s masterwork, but it very well could be their re-birth. 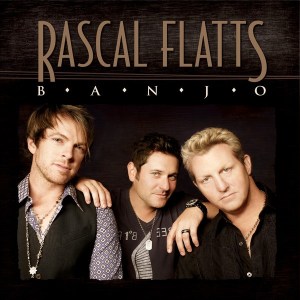 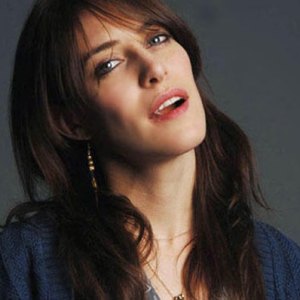