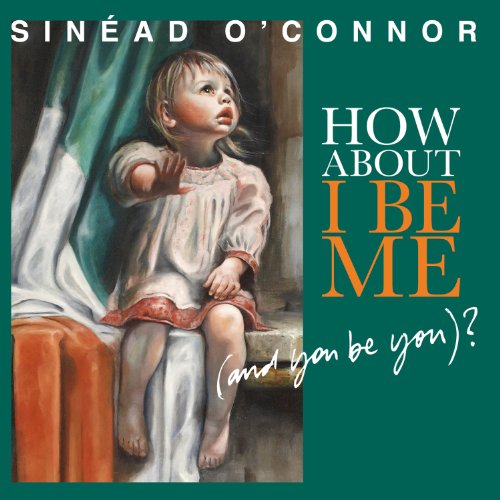 Sinead O’Connor
How About I Be Me (and You Be You)?
(One Little Indian/MRI)
[Rating: 4 stars]

It’s unfortunate that Sinead O’Connor’s recent appearances in the headlines have been for her non-musical activities. First was her on again/off again marriage to drug counselor Barry Herridge last December, followed by news of her suicide attempts in January — O’Connor herself sharing many details about the events via Twitter. The resulting publicity has overshadowed a far more impressive accomplishment — the release of O’Connor’s ninth album, her first in five years, which harkens back to the classic era of her first releases.

The album finds O’Connor teaming up again with her longtime collaborator (and her first husband) John Reynolds, and she’s created an album that plumbs the kind of emotional depths that used to be expected from major rock artists; these days, it’s work that’s far more vapid that tends to scale the commercial heights. But O’Connor’s never been afraid to lay herself on the line, and while that might result in embarrassing headlines (and has always left her vulnerable to criticism), it also results in music that grabs onto your heart and won’t let go.

How About I Be Me gets off to a somewhat deceptive start with the light reggae bounce of “4th and Vine” — deceptive, because most of the album tills more emotionally fraught ground. The very next track, “Reason With Me,” for example, is a delicate, heartbreaking plea for help, and like much of the album concerns love and loss. O’Connor doesn’t let herself of the hook, bemoaning the games she plays in “Old Lady.” But she really comes into her own when she’s in take-no-prisoners mode, as in “Take Off Your Shoes,” which opens with her proclamation, “I bleed the blood of Jesus over you,” and then provides a devastating kicker: “and over every fuckin’ thing you do.” Her bold cover of John Grant’s “Queen of Denmark” is even better, a commanding performance that holds your attention throughout.

The album closes with an equally arresting track, “V.I.P.,” which attacks those who sell their souls for fame and meaningless possessions. This isn’t always a comfortable album to listen to — and you do have to listen to it, it’s not the kind of record you can relegate to background music — but the pungent sentiments are (somewhat) tempered by O’Connor’s sterling, evocative vocals, which never falter. 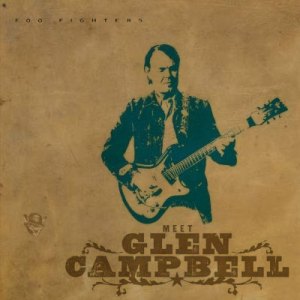 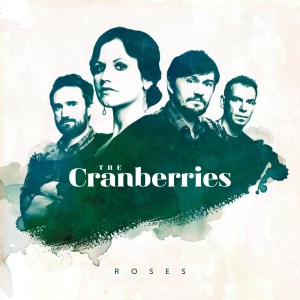