Meat Loaf, the singer and actor whose 1977 debut Bat out of Hell remains one of the Top 10 best-selling albums of all time, died on Jan. 20. He was age 74. No cause of death was revealed.

News of his death broke on the official Meat Loaf Facebook page.

“Our hearts are broken to announce that the incomparable Meat Loaf passed away tonight surrounded by his wife Deborah, daughters Pearl and Amanda, and close friends,” read the statement. “We know how much he meant to so many of you and we truly appreciate all of the love and support as we move through this time of grief in losing such an inspiring artist and beautiful man. We thank you for your understanding of our need for privacy at this time. From his heart to your souls, don’t ever stop rocking.”

Born Michael Lee Aday on Sept. 27, 1947, in Dallas, Meat Loaf had a career spanning nearly 60 years and released 12 albums, from Bat Out of Hell, which produced several hits written by the late Jim Steinman, including the title track, ”Paradise by the Dashboard Light,” and “Two Out of Three Ain’t Bad,” and the first single “You Took the Words Right Out of My Mouth (Hot Summer Night)” and 1993 follow up to the trilogy, Bat Out of Hell II: Back to Hell. Also written and produced by Steinman, Part II delivered another No. 1 hit for Meat Loaf, “I’d Do Anything for Love (But I Won’t Do That),” which earned him a Grammy for Best Solo Rock Vocal Performance.

Releasing his final album Braver Than We Are in 2016, Meat Loaf sold more than 100 million albums worldwide throughout his career, in addition to starring in television shows and more than 65 films, including his debut role as ex-delivery boy Eddie in the 1975 comedy-horror The Rocky Horror Picture Show, in addition to Fight Club, Focus, and Wayne’s World.

Though no cause of death was revealed at the time of his death, the artist has suffered poor health within the past few years. In July 2011, he fainted on stage during a performance in Pittsburgh, and again while performing in Edmonton in June 2016, the latter reported as a result of severe dehydration. In 2019, the artist broke his collarbone after falling off the stage at a horror convention.

The singer previously addressed his health and ongoing back problems, which prevented him from singing and performing. In November 2021, he posted on Facebook that he had four back surgeries but was planning to get back into the studio by 2022.

“The back surgeries hurt everything,” wrote Meat Loaf. “Before the back surgeries I was still trying to do shows, that’s when some of you saw or heard of me collapsing on stage and finally stopping the tour in the UK. I couldn’t hit high notes because of back pain, not a slight back pain, pain that would bring you to your knees.”

He is survived by his wife Deborah, and daughters Pearl and Amanda. 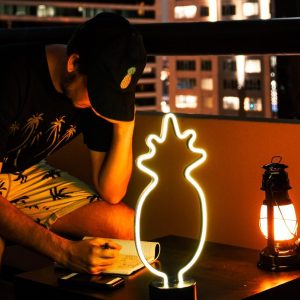 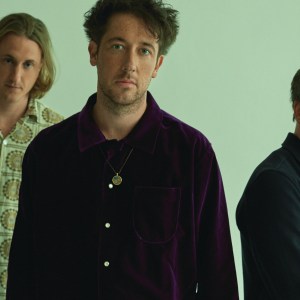