Jim Steinman, writer, composer and producer known for writing memorable hits like Bonnie Tyler’s “Total Eclipse of the Heart” and “It’s All Coming Back to Me” by Celine Dion, died on Monday (April 18), near his home in Ridgefield, Connecticut. A cause of death was not disclosed. He was 73.

Throughout his career, Steinman gravitated toward the more operatic end of rock, and was most well known for his collaborations with Meat Loaf, writing all the tracks on the artist’s 1977 hit album, the Todd Rundgren-produced Bat Out of Hell—one of the 35 best-selling albums in U.S. history—including the title track and chart-topping singles “Paradise by the Dashboard Light,” which featured a duet with Ellen Foley, and “Two Out of Three Ain’t Bad,” both certified platinum in 2018.

Steinman also collaborated with Meat Loaf for the 1993 follow up Bat Out of Hell II: Back Into Hell,  and platinum lead single “I’d Do Anything for Love (But I Won’t Do That),” which spent five weeks at No. 1 and is considered the artist’s biggest hit to date.

A musical chameleon, Steinman crossed genres throughout his nearly 50-year career, writing for artists like Air Supply (“Making Love Out of Nothing At All”), Barbara Streisand (“Left in the Dark”), along with co-producing the artist’s album Bad For Good along with Rundgren. Additionally, Steinman co-produced the 1990 album Vision Thing and several tracks, including “This Corrosion” in 1987, for goth rock band The Sisters of Mercy.

Born in New York City on November 1, 1947, Steinman attended George W. Hewlett High School in Long Island, NY and later received his bachelor’s degree in 1969 from Amherst College. In 2004, Steinman suffered a stroke and temporarily lost his ability to speak.

Throughout his career, Steinman also worked on musicals and soundtracks, including Andrew Lloyd Webber’s Whistle Down the Wind in 1996, his song “Holding Out For Hero,” also sung by Tyler, was featured in the 1998 Broadway musical adaptation of Footloose and Steinman scored his final Broadway musical Bat Out of Hell in 2017.

Additionally, Steinman contributed works for film soundtracks, including Shrek 2 in 2004, A Small Circle of Friends (1980), and the 1989 comedy Rude Awakening.

Referred to as the “Lord of Excess,” Steinman was drawn to art that was over the top and lived it, once saying of his work, “If you don’t go over the top, you can’t see what’s on the other side.” 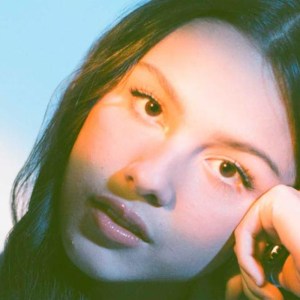 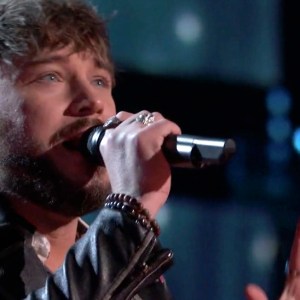