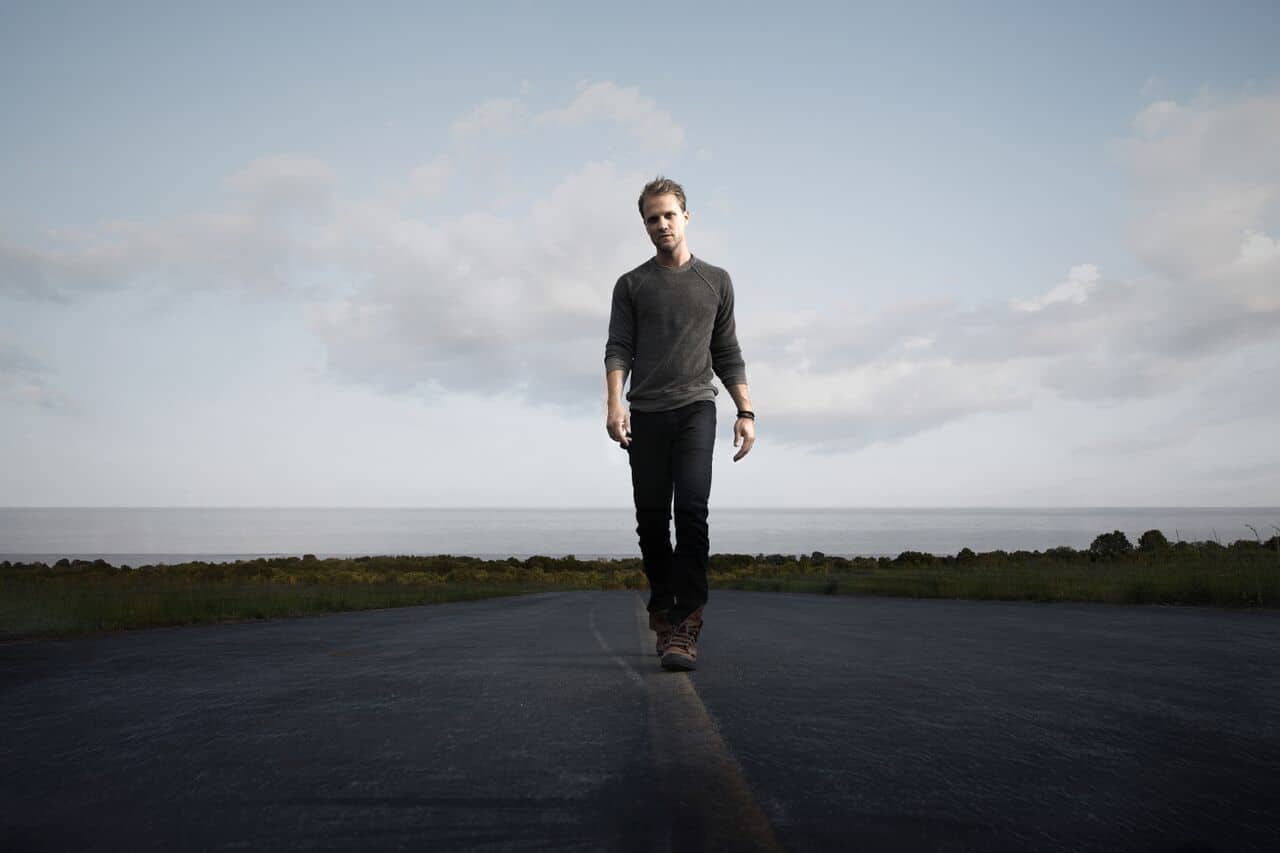 We’re happy to premiere “Animal” from Andrew Ripp’s forthcoming self-titled album, out October 16. Listen to the song at the link below, and here what Ripp had to say about the writing of the album, and what heralded a move in a more “soulful direction.”

Why did you choose “Animal” for the record?

This song represents the heart of the record lyrically. It’s all about overcoming fear which is a real thing. It’s alive and it’s set on ruining a man’s life. I’ve learned that if you don’t address it face to face it will devour you. It will steal your dreams, your peace, your courage, your passion and can even take your life. Every night I step onto stage and sing this song I am stepping out onto a battlefield to put fear in its place. It is a really powerful song for me on this record.

This album is more soulful than the last. What influenced this transition?

I think the biggest thing is that I started working with Logic. I made a lot of demos by making beats, walking around the house, and singing whatever melodies came to my head. It really gave me the freedom to step away from the restriction of writing with my guitar and allowing my voice – and melodies that came naturally to me – to lead the way.

How do you take a fresh look at classic topics such as love when you’re writing your songs?

The older I get the more I realize what love truly is. My best love songs are probably still to come because I only know half of what I will know when I’m 60. And when it comes to love – and writing about love – a lot of times its best to keep it simple.

You’ve said before that this album is a celebration, which is true for some of the songs. However, the album deals with quite a few tough topics such as in “Never Forget You” and “Killing Me.” What made the experience so joyful, despite the hard topics?

“Never Forget You “was written around the 10 year anniversary of two of my best friends tragically passing away. The song is my tribute to them – to know that no matter how much time passes – their lives will always be celebrated and they will always be remembered.

“Killin’ Me” is a celebration of having the wisdom to step back from an unhealthy relationship. I wanted it to be semi upbeat sonically because people can likely relate to this situation and it’s just life sometimes. Both songs are coming from a place of hope and strength and are ultimately a celebration of that.

How did you decide which songs to put on the album?

I chose the best songs I’d written over the past couple of years that told the story of where I’m at in my life. I was halfway done recording the album when my friend Thad Cockrell (from the band Leagues) told me that every time you finish a record you have to listen to it as though it were your last and ask yourself, “Is this how you’d want to go out?” At that moment, I took a step back and evaluated where I was and had to be honest with myself: it was a good record, but it wasn’t great. It wasn’t how I would want to go out. So I dug deeper and rallied and ended up rewriting most of it. I have to thank my producer Ed Cash, for pushing through with me and pulling the best out of me. He is brilliant. I am so happy to have had the opportunity to work with him.

Which song was the most difficult to write off of your new album?

Some of the songs took more time than others but they all came out when they were supposed to so I can’t say that any one song was more difficult to write than another.

What are you most looking forward to with the release of this new album?

This is the most excited I’ve been to release a record because it feels like an arrival for me…which is why I wanted it to be self-titled. This record is an exhale and I’m excited to share it with the fans who have stuck by me through the first three records because I know they’re going to love it! Its fun not knowing what’s going to happen in the future but I’ve got a really good feeling about this record. 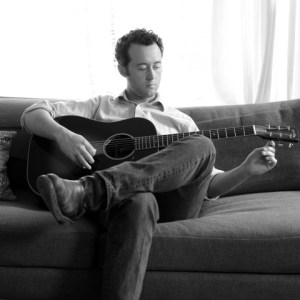 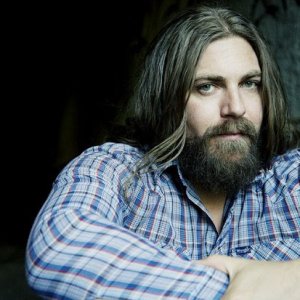