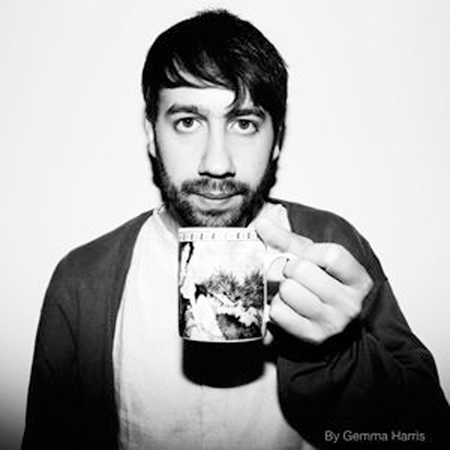 With revenue from album sales on the wane, more and more artists are starting to explore synch licensing opportunities for film, TV and commercials. And for publishers in New York and Los Angeles, the focus is often on placing their writer’s songs on screen.

“We’re not the publisher for you, if all you’re looking for is covers [to be licensed],” says Jeff Pachman, general manager of Domino Publishing Company of America, Inc., which is based in Brooklyn.

The sister company to the vaunted U.K. label Domino Records, Domino Publishing was founded nearly five years ago with a goal of signing writers with repertoires that lends themselves to film and TV placement. Their stable of writers has a strong indie tilt and includes such acts as The Kills, Low, and Lightspeed Champion.

Gold Panda, the British producer and electronic artist who released his debut album Lucky Shiner last year, is one of the company’s recent success stories. Lucky Shiner received a wealth of buzz in the blogosphere and even garnered an 8.3 rating from Pitchfork. Gold Panda’s sound – a hushed melancholy techno with a strong hip-hop influence – is well suited to advertising and TV, as well as skateboard and snowboard videos, Pachman said.

“It’s probably one of the best received albums that we had the pleasure of working with this year in the licensing community,” said Pachman, adding that the company continues to spread the word about its synch potential.

Landing a publishing deal with a company like Domino is generally a writer’s best bet for getting synch opportunities. (The other option involves a master use agreement, where a record label –or other entity – owns the publishing for the synch rights only.)

Aspirant songwriters constantly ask this magazine how to go about getting a publishing deal. Though every case is unique, Pachman said Domino discovers a lot of its talent the old-fashioned way: by catching a band in a club, reading a review online, or buying a record in a record store. “I just spent $150 at Soundfix Records in Williamsburg [Brooklyn],” he says with a laugh. “I’m still doing that.”

And despite its moribund state, MySpace still serves as a way for industry executives to discover talent. Pachman says he still plugs the headphones into the laptop and logs onto the site.

One publishing executive says she relies heavily on word-of-mouth when it comes to signing new artists. “Most of the writers I’ve signed I’ve discovered via friends who are huge music fans but are not necessarily in the music industry,” says Mara Schwartz, senior director of creative services for film, TV, advertising and new media at Bug Music in Los Angeles. Other tips drift her way from journalists, club bookers and DJs. “Anyone that can determine what has genuine buzz and what’s hype,” she says.

Schwartz can’t recall a single instance where she signed an artist who sent in an unsolicited demo, so she doesn’t recommend going about it that way. When it comes to finding opportunities for her writers, much of what Schwartz does involves attending film screenings and finding out what projects are looking for music.

Even if an artist scores a hit album, Schwartz says it is still incumbent on the company to aggressively market the artist’s songs for films. “There may still be songs that supervisors haven’t thought of for a particular scene, or they may not be that familiar with every track on the album, so I’ll have to steer them in a particular song’s direction.”

At Domino, many writers on the company’s roster are extremely particular about how their songs are licensed, Pachman says. So it’s important for Domino to establish what parameters exist for the artist early in the process.

Domino bills itself as a company with a writer-friendly approach. Pachman said a writer always needs to know exactly what’s happening on the screen or in the ad before making a creative decision [about synch licensing]. When working with artists, the writer always has the final say in how the song is used, according to Pachman. “I work for them. They’re the boss. It’s their songs and they should do whatever it is they want to do.” 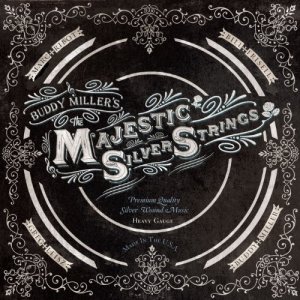 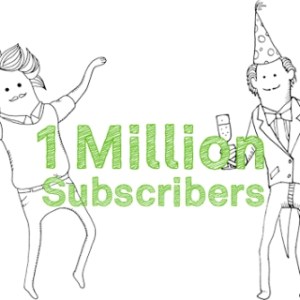