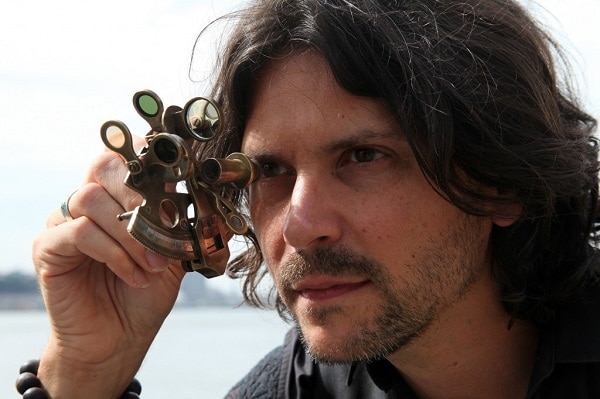 James Rotondi is a songwriter, multi-instrumentalist and writer currently based in New York City. His career includes stints with Air, Mike Patton’s Mr. Bungle and Trilon. His current project is his own Roto’s Magic Act, a neo-classic rock act. This is the second installment of his four-part series called “How To Write A Song A Week.”

In my last column, I talked about the “Song Machine,” or songwriting club, led by Austin stalwart Bob Schneider, that helped me (forced me!) to write over 150 songs in just under three years, giving me a surplus of material for my latest album, Into the Unknown, by Roto’s Magic Act. The song club operated on a very simple—if difficult to practice—mandate: write one song a week, or face expulsion if you fail to turn a song in to the few dozen other members of the group. Your only creative springboard to get this new creation started? A single phrase, which you can incorporate anywhere in the song you like. In fact, here’s a phrase you can try out right away for writing your next song: Make It Happen.

Now, whether you join an existing songwriting group, or choose to start your own—see Pat Pattison’s wonderful book, Writing Better Lyrics for some guidelines on how to do this—two basic songwriting considerations will very immediately pop up when you commit to this practice: 1) You’ll quickly have to assess how you capture, record and develop your song ideas, and 2) You’ll quickly realize that writing regularly, even if you dash it out, is far more important than writing brilliantly—which is simply to say, writing regularly is the best path toward writing brilliant stuff. Call this the “Ya Gotta Leave the Tap On For A While If You Want Hot Water” rule.

Let’s start with the first consideration: capturing, developing and recording your ideas. Do you have a dependable method for getting ideas down quickly when you’ve got an idea to record? Sure, we’ve all seen those “when inspiration strikes!” ads that show someone in a cafe laying down some hot licks on a computer. Now, while I’m going to mostly argue for the power of perspiration here rather than inspiration, perhaps the truth isn’t too far off that image—it is terribly important that you have a solid go-to means for recording your song wherever you might be, and I might add, for recording it reasonably well. Why the caveat? Well, a poor or unlistenable recording is hardly the stuff of great inspiration after the fact—sure, a masterful song can survive a janky recording, but having a route to make it sound at least presentable right from the get-go is sure to get your creative juices flowing, in the same way that, as vocalists, we often like a bit of reverb and compression in our headphones to get us “into the mix.”

By way of suggestion, let me recommend two methods: the simplest, especially for those who write mostly or often on acoustic guitar or piano, is to be sure you own a light, portable stereo or 4-track recorder like a Boss BR-80, a Zoom H5, Tascam DR-40, or similar models by Olympus, Yamaha, Roland and others. And yes, if you have enough memory on your smart phone, you can surely install an app like MultiTrackDAW, StudioTrack, or Apple’s Garageband, with a decent interface and mic, though I have personally found that a dedicated stereo recorder, with USB upload capabilities, has performed better, and kept my musical ideas better collated, than a do-it-all smart phone. (I don’t check Facebook on my BR-80!) Still, there are more options than ever for capturing live ideas on the fly, and that can’t be a bad thing.

Despite their digital abilities, these devices lend themselves to the tried-and-true songwriting method of simply grabbing a guitar, or sitting at the piano, and singing your new song song live, and capturing the results clearly and cleanly. Typically via USB, they also allow you to upload the results to a DAW like Logic Pro or Pro Tools, where you can further flesh them out with virtual instruments, and then cut-and-paste parts into an arrangement that you may not have anticipated at the start. (Many of these devices will help you record to a click track, which will be massively helpful at this next stage.) But whether it’s your smart phone or a portable two- or four-track machine, spend a little time goosing the input settings to your liking so that every time you press record, you get a crisp, clear recording that makes you want to hear the song again, and one that at least supports an upward path for the song’s potential.

Perhaps you already use a more sophisticated recording DAW, like Pro Tools: in that case, be sure there’s minimal fuss when you want to start singing and playing simultaneously, whether that means miking both your voice and guitar, or setting up one mic to capture both (or perhaps even going direct with your acoustic-electric guitar or piano.) Be sure the mic stand is within easy reach of your desktop, and that you’ve got your signal paths wired so that arming a track or two in your DAW, and getting a clean, strong signal, maybe even with some in-line compression and EQ, is virtually second nature. (Trust me, after a few months of panicky deadlines to get your song sent in, it will be!)

Of course, your other indispendable piece of equipment with either recording method is a pen (or pencil) and paper. This really goes to the heart of what we’re doing; writing complete songs. Sure, you are likely to get the initial inspiration for the song by ad-libbing some lyrics in a kind of mixture of English and nonsense words, and then refine them later, as songwriters have presumably done since cavemen started writing, um, cave songs. (Hey, that’s a good name for a record.) I’ll only throw out two perspectives on this for the moment: the first is that it is a very healthy habit to get into to write down the complete lyrics to your song at this early stage, before you step up to a higher production level—and yes, I mean all the verses, choruses, bridge, breakdown, the whole deal. If you start it, why not finish it, now.

Look, it’s one thing to look back after several months and discover you’ve written a dozen half-baked songs with mostly nonsense lyrics, and then have to face the daunting task of getting back into the original mood that got you writing in the first place, in the hopes that you can finish the lyrics in a similar vein. Ugh. Much better is to just go for it: if the riffs or chords are reasonably well sketched out, put them on the backburner for an hour, and focus on generating as many words as you can. Try not to fall in love with your chorus, giving yourself a false sense of completion, but keep writing (and erasing and re-writing) until the lyrical body of the song is 99% mapped out. Another great option is to put the guitar down as soon as you have a basic chord progression and rhythm, and write the whole song, story-like, entirely from the rhythm and sound in your body. Alternately, you can start with the lyrics, and then shape the music to meet it. 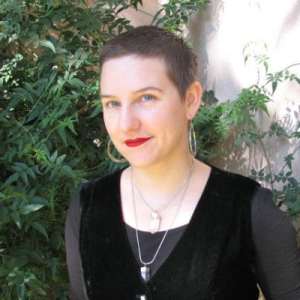 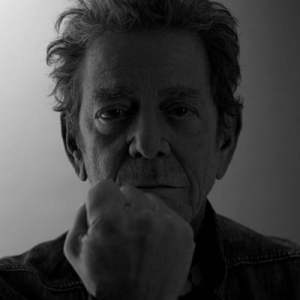