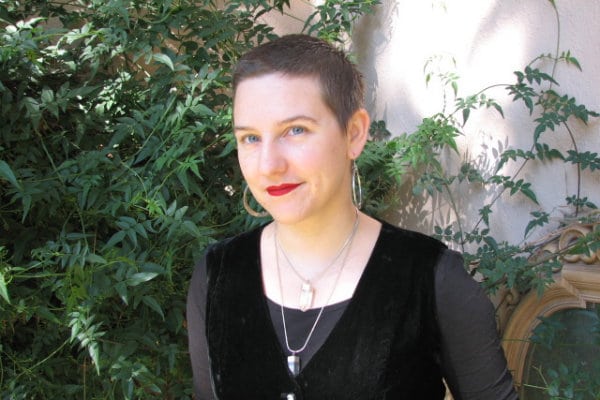 FAVORITE LYRIC: “Until the lion learns to speak / The tales of hunting will be weak” -K’naan
CRAZIEST PERSON I KNOW: I’m not a huge fan of the word ‘crazy’, but the most eccentric and interesting person I know is one of my students, Myles, age 4, who can only learn violin if we both pretend to be robots during lessons
SONG I WISH I WROTE: “Hot Knife” by Fiona Apple
5 PEOPLE I’D MOST LIKE TO HAVE DINNER WITH: Stevie Knicks, Arthur Russell, bell hooks, Meredith Monk, Rihanna
MY FAVORITE CONCERT EXPERIENCE: Most recently: watching St. Vincent crowdsurf–she does it in 4″ heels while shredding, and she can do all these backflip/rollover moves–she’s like a femme power tornado touching down on the crowd every couple of beats
I WROTE THIS SONG: I think a lot about death as rebirth, about endings as beginnings, about how things seem dead in winter but are really just waiting. I feel a shift happening in the world right now, and I live in Oakland, CA, where there’s often the feeling in the air that revolution is just around the corner. The song form is like a palindrome, and it’s performed in loops–the end is always the just the beginning. 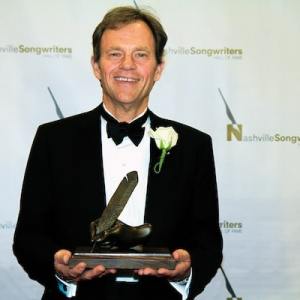 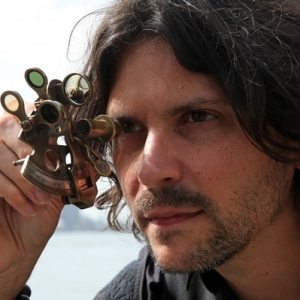