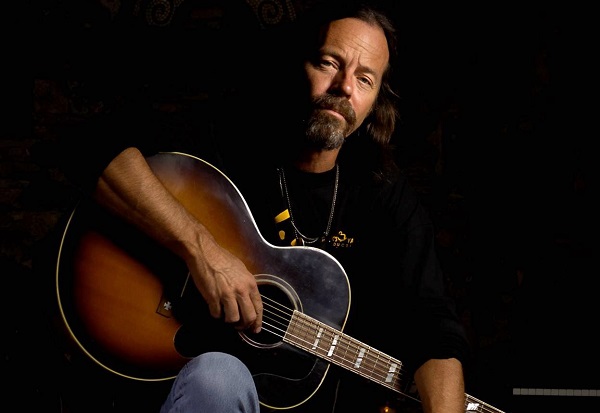 For the last few years I’ve taken to teaching, holding four day workshops out here in the Texas Hill Country, where I live now. Most writers I meet only have their friends and family to bounce their work off of, and they may not be getting accurate responses or critiques. And we need that. I was very fortunate to have fallen into a nest of veteran writers at an early stage, and my stuff was critiqued every day, for years and years. We may not always agree, but there will always be value in finding out what someone is hearing. I always say, songs are not written to be read, they’re written to be HEARD, and that’s a different critter.

There were many many lessons presented to me through 25 years of being under contract as a writer, but there were two in the early days that stand out for me. The first was this. I was assigned to a song plugger named Cliff, and I would go to Cliff’s office and sit in front of his desk and play him my new song. Cliff was not nearly as appreciative of my pearls as the folks back home, and that used to really piss me off. But I kept trying, and he kept listening. So, one day I show Cliff the new song and he kind of sighs in his big office chair and says ‘Tell ya what Kev, go home, play this song to your wife, wait a half hour and ask her what it was about. See if she can tell you.” So I said Ok, Cliff, by God I will. I followed Mr. Smartypants instructions to the tee, and much to my ultimate benefit, he turned out to be right. Jennifer could not recall what the hell that song said. So Cliff, if you’re out there, thank you. That taught me to consider the listener, to remember that if I were going to ask someone to devote 3 or 4 minutes of their life to listening to me, I’d better have something that they could hear. Really hear.

The next big lesson came shortly after that. At that time, at that publishing company, new guys like me were being paid an advance of 100 bucks for every song they accepted. I was trying hard to figure out what they wanted me to write, trying everything I could think of, and failing badly. My songs were sort of a drag. I mean, they were put together, they were making sense, they functioned in a basic way, but there was no blood in them, no life, no soul. One day I decided I would just secretly write myself a song, something that I dug, something that I would never show anybody but my friends. And so I did. I wrote a little song called “Everyone Gets Crazy Now and Then”, and it was good, and it felt good too. Now, this was during a year in which my wife and I had a combined income of around $4,000. We were very broke, and we had a newborn baby, too.

So after a couple of days, I realized that I needed that hundred bucks, and I only had one new song, the secret one. I was afraid they would laugh me out of the building, but I had no choice, and so I took it to them. I was a little surprised, and very relieved, when they took it and gave me the money. Two days later I got a call telling me that Roger Miller had just recorded it. My first cut happened from the first real song I had written in a while, and it was by my hero Roger Miller. SO…..that’s how I learned to write what you love, straight from your heart, because that’s the only place you can go to get the good stuff.

I want to add that there is always room for your brain to get involved, but try to wait till you’re finished with that first outpouring of inspiration. I love the Muse, but she still sometimes needs a rewrite. And I should also confess that I went on to write many more songs on the random Tuesday afternoon that were nothing but what Harlan Howard used to call “pencil sharpeners”. Some of those were recorded too, and helped put food on the table, and I was grateful. Not terribly proud maybe, but grateful still. And besides, writing those things can be really good for your chops. Just don’t forget where to go for the good stuff.

P.S. Soon after Roger Miller passed away, the Highwaymen wanted to cut something of his, as a show of love. They remembered this song and thought he had written it. Waylon called me laughing once they figured out they had accidentally cut one of my songs instead. Here’s a cool video of them in the act…..

Kevin Welch spent three decades in Nashville. His songs have been recorded by Waylon Jennings, Garth Brooks, Patty Loveless, Trisha Yearwood, Solomon Burke, and dozens of others. He released two records for Warner/Reprise in the early’90s before co-founding the Americana Flagship indie label Dead Reckoning Records. He now resides in the Texas Hill Country, continuing to record and tour the world, as well as hosting monthly writer workshops at his home. To learn more, go to www.kwsongworkshops.com 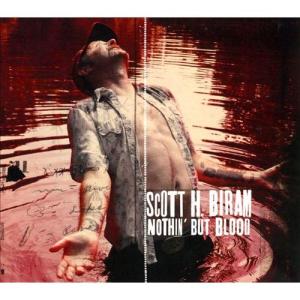 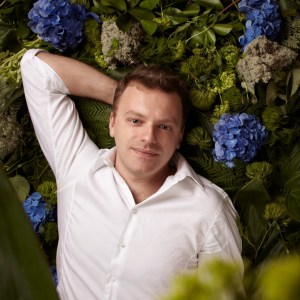