I’ve changed my mind on walls.  And it’s a good thing too. Whether it’s songwriting, booking, or practicing – ours is a business of walls, and how we react when we smash against them.  My realization a few years ago was this: whenever you hit one of these walls you should feel really grateful.  Like jumping up and down in the street grateful.  Why?

Because if you realize you’ve hit a wall, then you’re presented with a golden opportunity to not waste time trying to flesh out an idea that isn’t going anywhere. And time is really our only limiting factor.

Because when you hit a wall, your instinct is telling you that you’re working too hard, or too dumbly.  And that instinct – your id – really knows what it’s doing.  It’s just that sometimes your brain gets in the way.  Which means that you get to:

Make a choice.  Instead of just focusing on the execution, you can take a step back and focus on why you’re doing what you’re doing from a larger perspective.  And nine times out of ten hitting that wall is telling you that the path you’ve worn has reached its conclusion.  It’s time to pick a new direction, and head off into the tangled weeds on the side of the road, which are so often far more interesting than the path you’ve been walking.

This doesn’t mean you have to root around blindly for a new direction.  Over the years I’ve found a few techniques that help me take these walls and turn them into things I look forward to.  One of the first things I do when I get stuck is make an iMap.

The basis of the iMap boils down to whether you view a piece of art as something that’s wholly original, or as a product of all of the influences of the artist.  In my estimation, as artists we’re sponges.  The fantastic chorus idea you had seems like it came from some cosmic radio station you temporarily tuned into, until you hear a deep cut off that Traveling Wilburys record you listened to in middle school and see a little similarity.  It doesn’t mean that we’re not original – just that we’re the product of our influences being driven through our unique personalities.  If you accept that, you can use it to your advantage.

From the blog post where I originally introduced the concept:

The iMap is a tool for creative taxonomy that considers two independent variables – what you say (narrative), and how you say it (execution).  The relative positions of these variables on a concrete to abstract scale determines a work of art’s position within ‘the realm of consumption’ – the field that the iMap works on.  To fall within the realm of public consumption, pieces can be abstract in execution or narrative, but not in both (pieces that are abstract in both fall into the avant garde category).

So say you’re stuck on a song.  What are the different influences that are going into it?  A little Nick Drake, a little Cocteau Twins?  Where do those fall on the spectrum?  Map them out and realize that your piece is living at the intersection of those.  Then ask yourself the following questions:

What are the similarities and differences of the influences?  In the iMap, Bob Dylan and Sigur Rós are mirror images of each other.  Dylan uses complex narrative and simple execution, while Sigur Rós are the inverse.  That point of comparison is useful.  In that case, you realize they both use a similar type of contrast in their work. 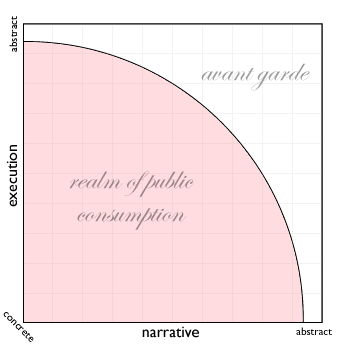 What does the song that lives at the intersection sound like?  Looking at your influences and where they all collide sometimes helps you to realize you’re not writing the song you thought you were.

What’s a different piece from that artist that’s similar stylistically to the song you’re being influenced by, but not the same thing?  Looking at a 1 generation hop leaves you in similar ground but can push you in interesting new directions and generate new ideas.  Maybe make it more “Down by the River” than “Cowgirl in the Sand”.

You can also use the iMap for raw idea generation.  I’ll often think of some artists who are really different (Run D.M.C., Slipknot, Peter, Paul, and Mary – go!), plot them out on the grid, and then think of their relative similarities.  You’ll often find interesting intersections that you wouldn’t have seen at first blush, and can start something from an interesting perspective.

Give it a shot, and let me know what you come up with. Here’s an iMap for one of my recent songs: 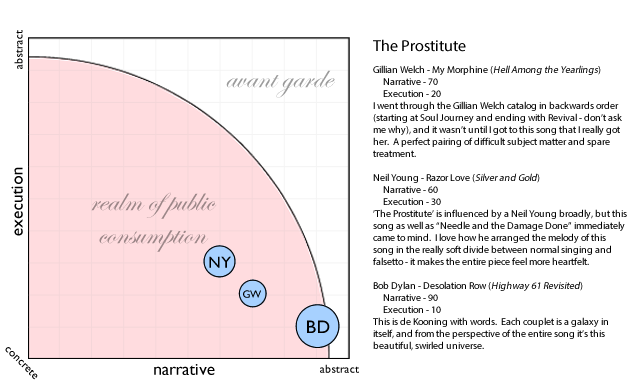 Echo Bloom (formerly Rosemont Family Reunion) was formed in 2009, headed by lead vocalist/guitarist/songwriter Kyle Evans. Originally from Florida, where he was brought up in the southern Bible Belt, Evans wrote the Blue album with lush orchestral textures and chamber instruments, creating what he coins as “folkestral” (orchestral folk) music. The album is filled with Biblical allusions, and Evans implies a personal spirituality at its core. “The album is about making your own myths – finding your own religion. In many of the songs, people blur with flora and fauna, implying the interconnectedness of everything. That’s my religion – one where everything is bound together.” Blue is the first of a three-album series, including Red (country/shoegaze) and Green (classic pop) which are set to be released separately in 2014. Echo Bloom is currently based in Brooklyn, New York and will be touring the US and Europe in the coming year. 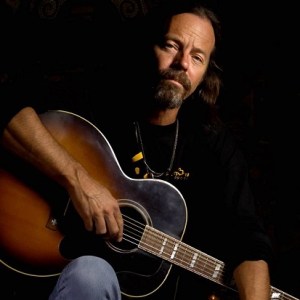 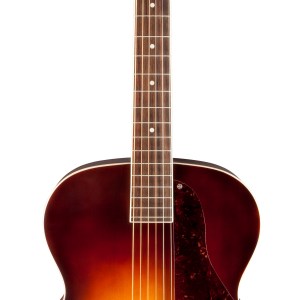