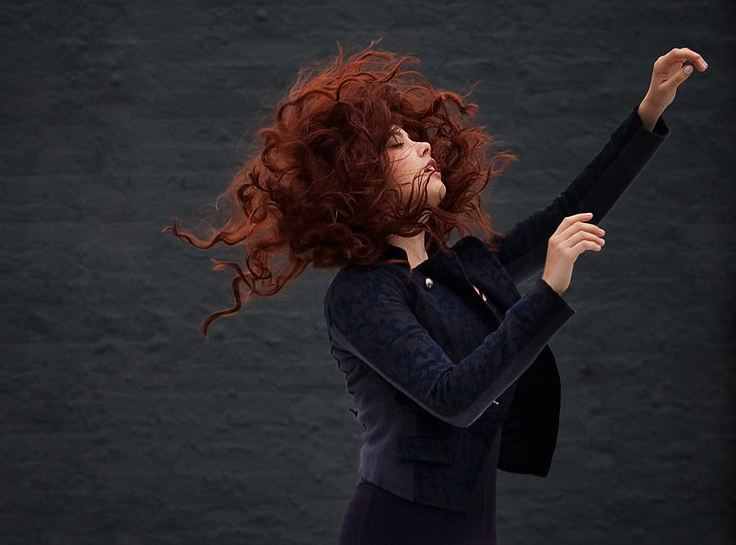 When settling in to write a song, most are limited only by their own knowledge, skill, and occasional spout of writers’ block – pulling from the influences of everything around us, recognized or not, and often wandering down familiar roads. This can define a sound and solidify one’s genre, but the absence of limitation can itself be a huge constraint. That’s where the loop pedal came in as a tool for me.

In arranging and writing on a loop pedal, I’m made to deal with complications that don’t arise when strumming my guitar or tickling zee ivory with whatever strikes my fancy. The most obvious issue that comes to mind is how to maintain interest while dealing with something literally built to be repetitive.

Step 1: How to avoid the two-minute long intro (Guilty Party of 1). Of course there are exceptions, but it’s usually not particularly captivating to spend well over a minute building up to the first verse. And because the loop pedal calls for a somewhat simultaneous construction of a song alongside its arrangement and production, this has to be taken into account from the beginning.

Truth be told, I don’t actually have a step-by-step guide for you – everyone’s approach is different – but I can lend a few tips from my own experience.

You can’t be scared to sound ridiculous. In arranging loops, there’s a lot of trial and error: where a part will sound horrible sung with the vowel “AH” but perfect when changed to “EH.” Keep trying. Keep changing. Keep adding. Sneaking in smaller loop layers throughout an arrangement can also help to build momentum. Build and tear down. Loops don’t have to span the entirety of the song. Finally, the use of drones and partial chords can be a lot of fun to play with.

If you have varying channels to loop onto (or even an undo option), you can establish a very basic chord on one channel that changes completely with the addition of a single note on another. E.g. When only the root and fifth of a chord are played together, the mind assumes it to be major, but loop in a minor third or what-have-you and it becomes a different chord entirely! Likewise, a root loop throughout a song can play as both the sole chord of a verse and as a drone under a more complex chorus chord progression looped on top.

There are so many little tricks to working around perceived problems in most every loop system, and even better is stumbling upon a solution that takes you in a new direction. It’s nerve-racking and challenging and exciting as hell. And that’s what songwriting should be, I think. It’s healthy to follow the heart of your style while occasionally utilizing something that removes you from your comfort zone and helps to push your emotional or musical output – whether it be loops or otherwise.

Sometimes, it’s not until you introduce limitation that you clearly see just how unlimited your creativity can be.

Born and raised in the Washington, D.C. area, Margot MacDonald began her music career with Washington National Opera at age 10, and by 12 was releasing her first album of original material. Since then, she has put out a second and third album, and played such venues as the Kennedy Center, 9:30 Club, SXSW, and Rockwood Music Hall in New York City. Margot is the current Washington Area Music Association “Artist of the Year”, her 11th WAMA win, a recipient of DC’s Power 30 Under 30 award, is an Artist-in-Residence alumna at the Music Center at Strathmore, and has been featured at TEDx. Now 22, Margot released fourth full-length album, Canvas in November 2013. 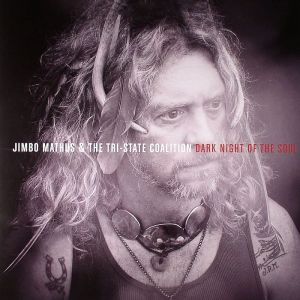 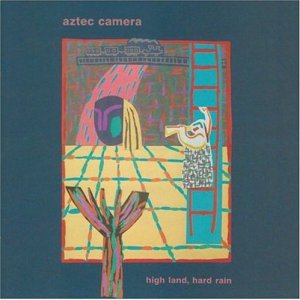