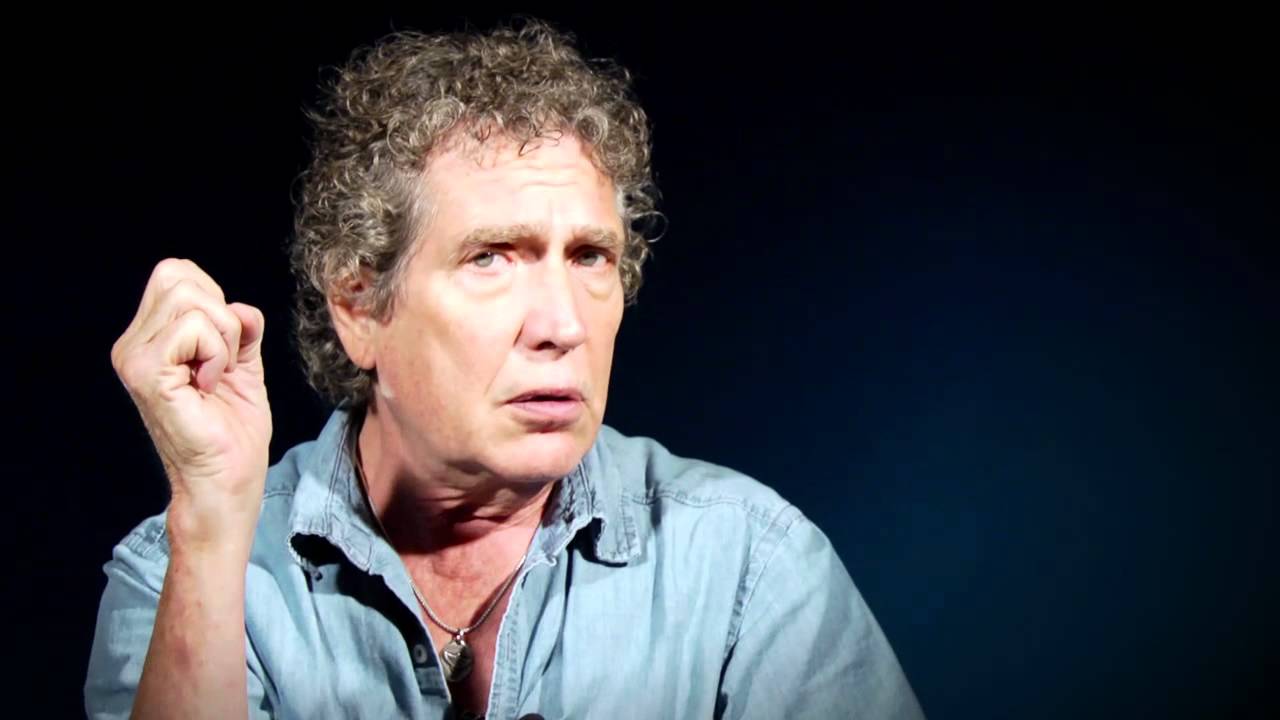 The best advice I ever got on co-writing was from Stan Webb, my first professional co-writer. When Tom Casey, a VP at SESAC in Nashville, set the appointment up for me, he asked Stan to talk to me a bit about the Nashville co-writing process, a process that dominates the songwriting culture there.

I was waiting in the SESAC writer’s room with my notes and titles, some complete lyrics, song ideas, and I was feeling nervous. I, after all, am a big-time Professor at the biggest time music school in the world – Berklee, where I teach lyric writing. What if I can’t come up with anything? What if he thinks all my ideas are dumb? They don’t look too good to me right now either… What if he thinks I’m a fraud? Not only would that humiliate me, but it would put my students’ credibility in question too, and it’d be all my fault. Why am I here? Maybe I should leave while there’s still time. Couldn’t I say I have food poisoning?

Too late. The door opened and there stood Stan Webb, my co-writer for the day, a guy with hits. Stan is a burly guy. He looked a bit shaggy, wearing bib overalls, a tattered t-shirt, and work boots, looking like he’d just come off the farm (which, in fact, he had–he owns one, bought with songwriting royalties). He came in and did something curious: he shut the door, re-opened it, shut it again and then pushed hard to make sure it was closed. Hmmmm. Was he worried about folks listening and stealing our good ideas? I was deeply concerned just with having a good idea. It would have been a relief to have an idea good enough that a secret listener would want it.

He sat down opposite me on a couch and seemed to size me up. He grinned and said, “Is that door closed?” Yikes. “Yes it is,” I answered carefully, not knowing where he was going with this. Was it a secret initation? “Good, I’m glad it’s closed,” he said, “because you can probably tell by looking at me that I’m gonna say some of the dumbest things you’ve ever heard.” I stayed quiet. I was more worried about what he thought of me. He went on, “And if you do your job right today, you’re gonna say some of the dumbest things I ever heard, professor or not.” “No doubt there,” I thought. He grinned again and said, “But, as long as that door is closed, nobody needs to know how dumb both of us are. I won’t tell if you don’t.”

He told me that he hoped I didn’t mind, but Tom had asked him to talk to me about the co-writing process in Nashville, so he wanted to tell me just a couple things before we got going on a song. I told him to take his time.

He said, “SAY EVERYTHING that comes to your head. Say it out loud, no matter how dumb it is. Don’t censor anything. If you say something really dumb, you might give me an idea that’s not quite as dumb. And then I might have a decent one that gives you a better one that gives me a great one. If you’d never said the dumb one, we would never get to the great one.”

“So that means that we’ll never say “no” to each other. A co-writing room is a “NO” FREE ZONE. If you say something and I don’t like it, I just won’t say anything. Silence is a request for more, more, more. It says ‘just keep throwing stuff out there.’ When either one of us likes something, we’ll say YES. Otherwise, just keep going.”

We had a great writing session. I lost my fear of looking like a fool. I came up with a lot of dumb ideas, and my dumbest idea of all led us to the best part of the song. We really did say everything. And the silences were golden – what a great way to ensure that we always get the best out of each other: nobody has to defend anything, and the only ideas that make it into the song are automatically ones we both like. The “NO” FREE ZONE gets the best out of both writers: there are no arguments, and there never needs to be compromise.

I’ve always been grateful to Stan for his wise advice that day. It helps me every time I co-write, but also every time I write. My inner critic (most frequent co-writer) has also learned to abide by the “NO” FREE ZONE. And Stan’s words still echo in the songwriting classrooms at Berklee College of Music, where literally hundreds of students have worked in the “NO” FREE ZONE and have had great co-writing experiences because of it.

One final thought: in terms of SAYING EVERYTHING, I hereby grant you permission to write crap. Lots of it; all the time; the more the better. Remember: crap makes the best fertilizer.

Pat Pattison is a professor at Berklee College of Music, where he teaches lyric writing and poetry. In addition to his four books, Songwriting Without Boundaries (Writer’s Digest Books), Writing Better Lyrics (Writer’s Digest Books), The Essential Guide to Lyric Form and Structure (Berklee Press), and The Essential Guide to Rhyming (Berklee Press), Pat has developed five online courses for Berklee Online: three on lyric writing, one on poetry, and one on creative writing, all available through online.berklee.edu. 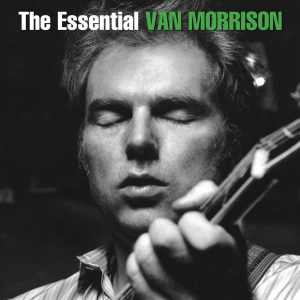 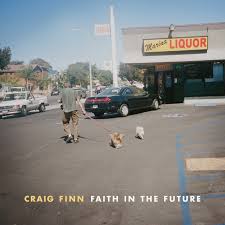