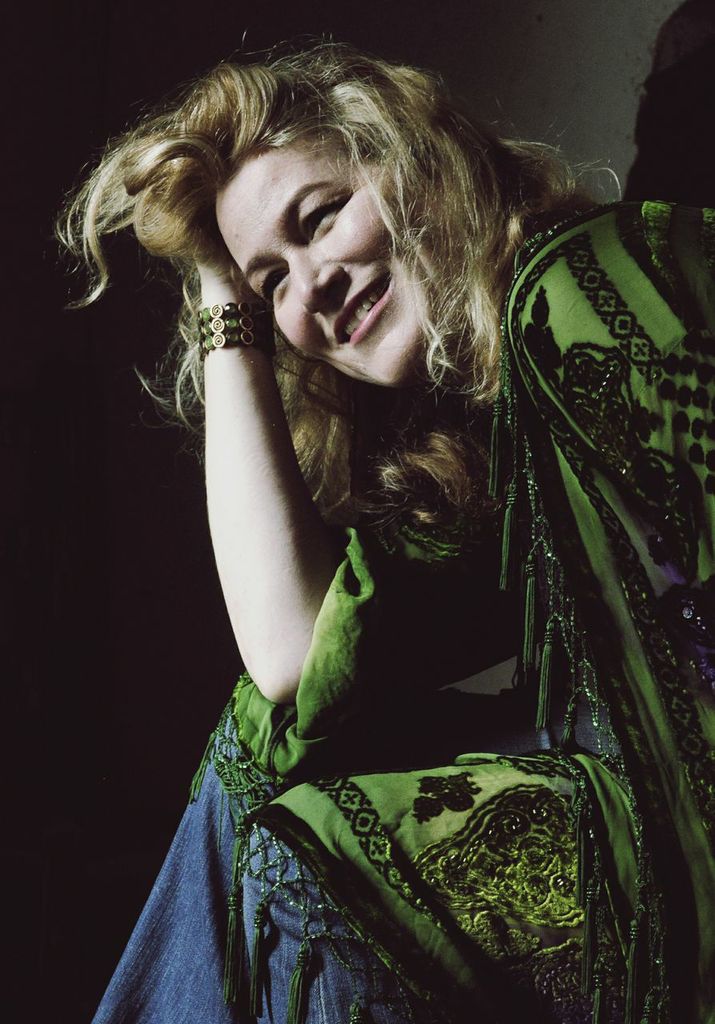 Susan Cattaneo is a Boston-based singer songwriter releasing her fourth album Haunted Heart January 21st (buy it here). Her music has been played on country and Americana radio in over 30 countries, and she recently was a regional finalist for the New Mountain Stage contest. In addition to her performing career, Susan has been teaching Songwriting at the Berklee College of Music for 15 years.

When people hear that I teach Songwriting, I often get the question, “Songwriting? How do you teach Songwriting?” For some reason, there’s this misconception that it happens magically for a chosen creative few. Somewhere up in the ether, the great and powerful songwriting magician touches some soul with his wand and voila, a great song hops out of the hat.

The truth is that songwriting (like any skill) is something that you can learn, work on and improve upon. Of course, each of us is born with some innate talent, and yes, in some cases, some have more ability to access that creative vault than others. But, writing songs is something everyone can (and in my opinion, should) do.

I’ve crafted these five blogs (a new one each Tuesday) for both new songwriters and seasoned pros. Each one will explore different aspects of songwriting, along with exercises to get you inspired!

GETTING STARTED: The Hunt for Hooks

How do you find the title or hook to a song? Or even lines that you could use in your verses?

You are what you eat: The same principle applies to what kinds of music, books and media that you consume. What you take in creatively will feed your creative soul. So be good to your creative spirit. Give it good, nutritious music, literature, and media and good songs will follow.

Poetry, short stories, plays, books…all of these are great places to find hooks or ideas to inspire you. Try “riffing” off lines or book titles. I will often go to the Amazon or New York Times top book titles and find ideas there that I can turn into a song.

Newspapers and the news outlets on line are amazing places to look for song ideas. Just scan today’s Yahoo page, and see if anything strikes a creative spark for you, The terrific song “I Can’t Make You Love Me” written by Mike Reid and Allan Shamblin came from an article about a man arrested for getting drunk and shooting at his girlfriend’s car. The judge asked him if he had learned anything, to which he replied, “I learned, Your Honor, that you can’t make a woman love you if she don’t.”

Creative exercise: Tear out a piece of the newspaper and search it for hooks that you can use. Don’t write a song about any article specifically. The key is to take key sentences out of context and see what happens creatively. Just looking over a page from USA Today, here are the titles I found:

Listen to a movie or watch a television show with your “songwriter’s ears” on. Is there any line of dialogue that you’re drawn to? For example, “You had me at hello” and “You complete me” were both lines from the movie Jerry Maguire written by Cameron Crowe. But both Kenny Chesney and KeyShia Cole used these lines as the hook for their songs.

Creative exercise: Take a movie title and manipulate it. For example, let’s take the 2009 movie, My Sister’s Keeper. What if I worked over this title, or changed it up a bit to find my own idea.

Change the form
Keeping my sister (maybe a fun, upbeat song about a brother feeling over-protective over his sister)

Change the form again
What sisters keep (maybe a song about the relationship between sisters, the secrets they keep)

RIFFING OFF AN EXISTING SONG HOOK:

A friend of mine from Nashville uses this technique. He’ll take a song title and place it at the top of a page. Then underneath, he’ll expand, change up and “riff” on that song title until he comes up with one of his own.

I bet you didn’t know that your local mall is a great place to find song ideas. Go and sit in the food court and position yourself so you’re within earshot of people talking and just close your eyes. Are they saying anything you could use in a song? Ok, now try is people watching. Look at the way people dress, the way they walk, what they’re eating, who they’re with. What does their outward appearance tell you about their inner life? Is there a specific detail that you could use as the title of a song?

Songs make people laugh, cry, kiss, scream, fight, make love, and dance the night away. They’re the doorways to people’s hearts. And guess what, if you do the work, you’ll learn all the magical phrases to unlock those doors. 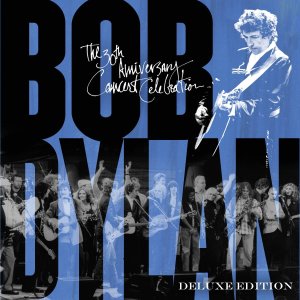 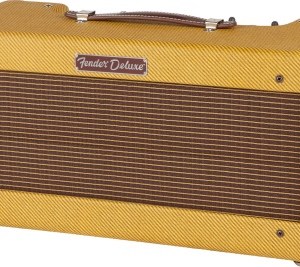