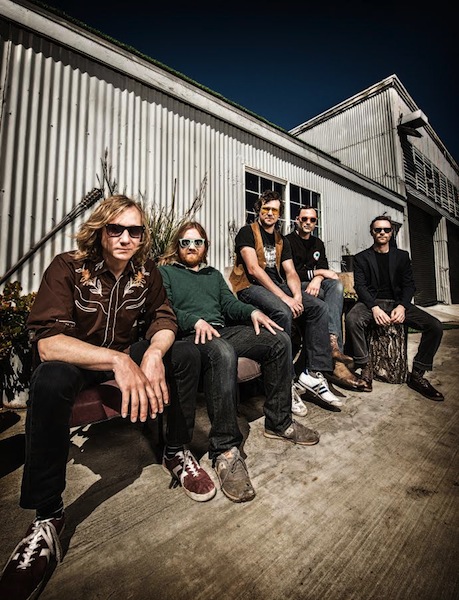 San Francisco rock band Tea Leaf Green are releasing a new song as a free download each month in 2014 from their latest effort, The Coyote Hearing Sessions. Here, the band’s keyboard player and vocalist Trevor Garrod weighs in on his creative process.

I’m not really good at writing songs for specific projects; they usually come out seeming forced and shallow.  Rather, whenever we embark on a new project I look at what I’ve got stashed away in note books or off the cuff demos and usually find that I have plenty of material ready to go.  It usually takes one of my songs about two years to get from its inception in my head into the hands of the other band members.  It gives them a chance to age, like a bottle of wine.

“All I’ve Got” started out as a melody I had kicking around.  I really didn’t want to write a sad song but I really couldn’t come out another way.  Before it had words, my cousin’s mother passed away and they asked me to play some music at the funeral. ‘All I’ve Got’ became the elegiac air for the occasion. After that I gave in and wrote it the words as sad as the song feels.

“Don’t Look Back” began its life in the back of a van in Ventura, CA.  I had seen an old flame the night before and well…you know, I didn’t want to look back.

I write in my journal almost everyday.  I write about anything and everything.  Sometimes its poems, but usually its just about whats going on.  I usually write in my journal in the morning, with my coffee.  Later in the day I’ll sit down at the piano, or pick up my banjo, and usually some kind of melody or chord progression comes out.  If I  like it enough, I’ll go back to my journals and see if I have anything in there that fits.  That’s the hard way.  The easy way is to just sit down and sing something. It happens, but not as often as I’d like.” 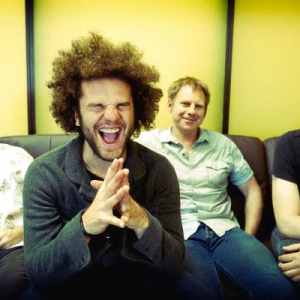 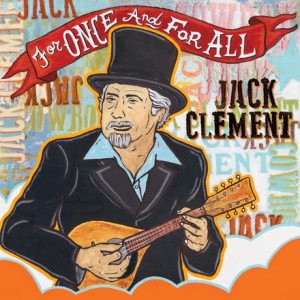