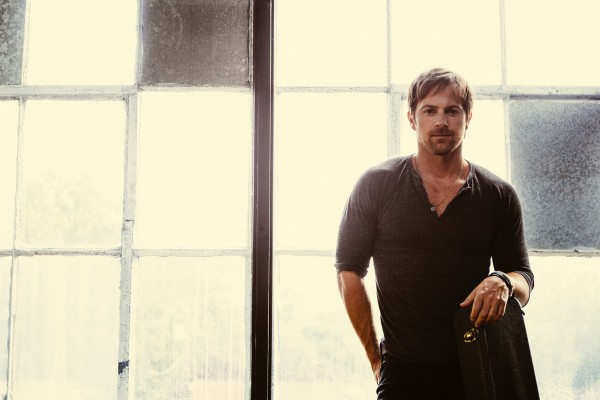 Some songs can take months or years to finish, while others come together in a single afternoon. For country star Kip Moore, the process of writing “Dirt Road” was the latter.

“The groove of this song is something that really grabbed me,” says Moore. “I actually worked it up with the band on the road and we played it live that same night. We did that with a lot of the new songs and in a way the live crowds helped shape this album because of that.”

Moore and his co-writers came up with the idea for the song during a conversation about their experiences growing up in small, Baptist towns in the Deep South. The song began with the melody and grew from there. The video gives an inside look at how Moore and co. created “Dirt Road,” from the first guitar riff to the full track.

Since its live debut in 2012, “Dirt Road” has become a fan favorite and is the first single off of Moore’s latest album. Watch the video of Moore and his band bringing the song to life below. 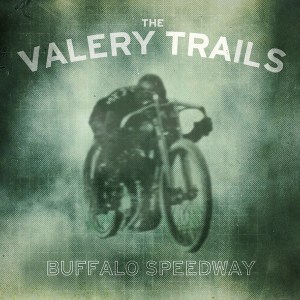 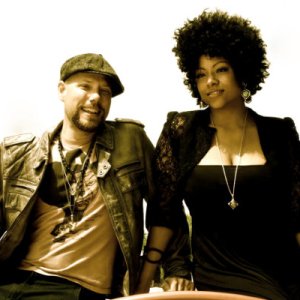