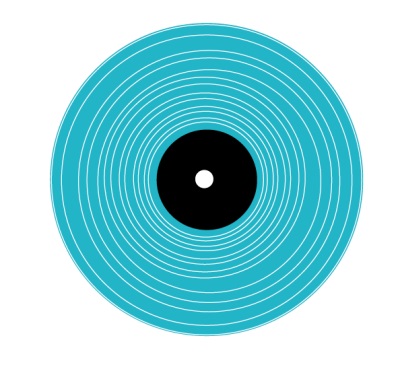 Why does a hundred-year old format still intrigue us?

According to the RIAA, the recording industry trade organization that tracks record sales, shipments of vinyl records increased 36 percent in value to $163 million in 2012. Meanwhile, physical recording formats, on the whole, continued to decline, down 16.5 percent.

As streaming services like Spotify and mobile technology become more widespread, consumers are also gravitating to the tactile experience of vinyl.

“When you play a record, you involve your sense of sight and sense of touch,” says Tim Hibbs, a Nashville-based record collector and DJ who works with Sundazed Records, a re-issue label.

Vinyl, with its large display and required physical actions – removing the record from its sleeve, placing it on the turntable, dropping the needle – is an involved experience. And in our modern world, that’s something special.

Vinyl, as we know it today, came to prominence in the late 1940s, when manufacturers phased out more-easily breakable shellac material in favor of vinyl. New sizes and speeds were soon introduced, like Columbia’s 33 1/3 RPM 12-inch LP and Victor’s 7-inch 45.

Until 1925, recordings had been done in a mechanical fashion. Musicians played into a metal horn, with sound piped down to a glass diaphragm, which vibrated to cut the sound waves into a wax master disc. The electrical recording era, ushered in by advances in radio broadcasting, saw the introduction of microphones and amplification to improve sound quality of recordings.

By the ’50s and ’60s, regional recording markets were beginning to have a profound effect on the music, itself. Entrepreneurs like Jim Stewart and Estelle Axton of Memphis’ Stax Records, Berry Gordy of Detroit’s Motown Records, and Thomas Boddie of Boddie Recording Company in Cleveland, among countless others, set up studios and recorded local acts, released records and served them up to radio stations and local record shops. Some, like Boddie, even had their own record pressing operations.

Labels like Chicago’s Numero Group have helped mine these local scenes of yore, while White’s Third Man works to create a modern version. Re-issue labels like Light in the Attic, Sundazed and Dust-to-Digital also feed our desire to rediscover the analog past.

Today, much of the new boom in vinyl sales is driven by a younger generation of buyers entering the market.

“The collection market’s always been there,” says Hibbs. “For a while, it was dwindling. The thing that kept vinyl going in the lean years was hip-hop and dance. DJs were still buying 12-inch singles.”

But, now, pressing plants are working at capacity, with longer waits on orders, especially around promotional events like Record Store Day. Prices on used vinyl have gone up too, say Hibbs. “Things you used to pick up for a quarter aren’t so easy [to find] anymore.”

Turntable sales have increased in double-digits over the last few years, says Andy Flagg of ION Audio, a consumer products manufacturer. “People are rediscovering the incredible sound quality of vinyl,” says Flagg. The revival has been completely consumer-driven for ION, he says, and the company is introducing new models.

Emily White, a music consultant and artist manager, says the sea change in vinyl is underway at major labels, too. White is working with the ’90s alternative rock band Urge Overkill to reissue some of its catalog on vinyl through Universal.

“I was thrilled that Universal had a system in place to give us a lot of flexibility and freedom to serve the fans and the market in a way that makes sense,” says White. “This was not the case with part of Brendan Benson’s catalog when I started managing him four years ago.”

Many artists prefer the vinyl format and push for vinyl releases for their albums. But, the demand is also coming from fans. For artist-run labels like Third Man or Brendan Benson’s Readymade Records, it’s also the ultimate direct-to-fan relationship. “They’re putting so much thought and care into vinyl and packaging,” says Emily White.

Ultimately, vinyl and streaming may be where the past and future meet most amicably. “They complement each other,” says White.

As we look for new ideas to move the music industry forward, maybe there’s a way to look to the past too. Researchers and archivists are using digital techniques to produce sound from visual sources. For Dust-to-Digital’s recent compilation Pictures Of Sound: One Thousand Years of Educed Audio: 980-1980, the Atlanta-based label presents historical audio from as far back as the Middle Ages.

Just don’t expect the major labels to jump into the historical audio market any time soon. 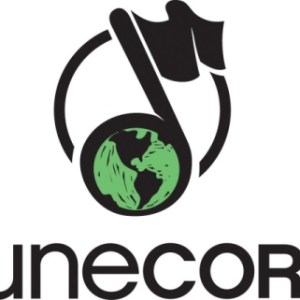 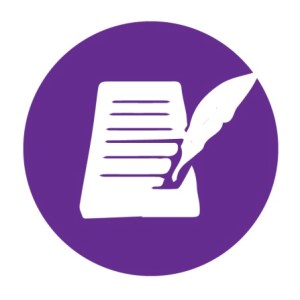