John Prine, Vince Gill, Mariah Carey and Tom T. Hall are among the 2019 nominees for the Songwriters Hall of Fame.

The Associated Press reported the 2019 class of nominees on Wednesday afternoon. As the AP notes, the Hall of Fame won’t make its official announcement until Thursday, November 8.

The Induction and Awards Gala, which marks the event’s 50th anniversary, will take place in New York City on June 13, 2019, at which point six nominees will be inducted into the Hall. Voting for inductees will take place between now and December 17, and is open only to members. 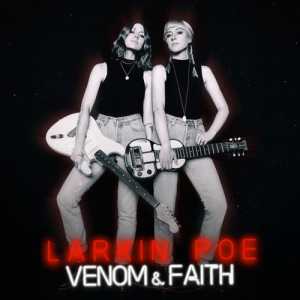 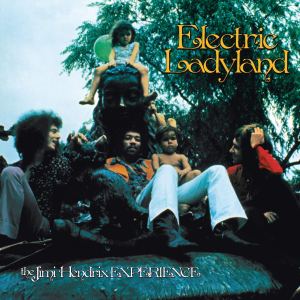