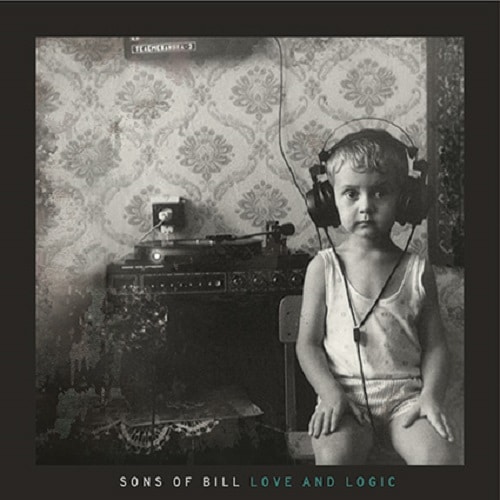 The three sons of William Wilson got their rocking ya-ya’s out on 2013’s live With Kerosene Instead. On studio album number four though they retreat to a more introspective, literary approach. It’s no surprise since their dad was a professor of theology and literature at the University of Virginia who specialized in the works of another William … Faulkner.

That’s not to imply that thoughtful, even cerebral lyrics weren’t always a focus of the Charlottesville based brothers Sam, Abe and James. It’s just that those tend to get pushed to the background as the guitars got amped up when the group rocks out live. But, as implied by the album’s title, this is a definite step towards a more reflective path. It’s helped enormously by Wilco founding drummer Ken Coomer behind the boards who harnesses a snug balance between wonderfully layered harmonies and melodies that mostly simmer and occasionally soar.

Those qualities are immediately evident on the album’s first focus track, “A Brand New Paradigm” where the group’s early Pink Floyd, acoustic, spacey influences are in full force as are chin scratching words. Any band that writes a tribute to Chris Bell, the notoriously troubled co-founder of Big Star (“Lost in the Cosmos” references Bell’s only solo album I Am the Cosmos), is clearly looking beyond the obvious for subject matter.

Even when the chiming guitars get a little louder on “Bad Dancer” and the very– some might argue too –R.E.M. informed “Landslide,” it’s never at the expense of lyrics that are insightful, observational and thought provoking, not far from those of Michael Stipe. Add Cracker (whose David Lowery co-produced the band’s previous studio outing), Son Volt and sure, even Wilco to the mix of an alt-country act whose three frontmen all contribute to the often brooding, melancholy mood.

Perhaps more upbeat material such as the opening country-rock jangle of “The Big Unknown” and an extra helping of hooks would help the disc shake off some of its overall contemplative disposition. Still, Sons of Bill will likely crank up the volume to these pensive pieces in concert and there is plenty of room in the crowded singer-songwriter genre for intellectual music that pushes listeners to consider the world around them with acumen and insight. 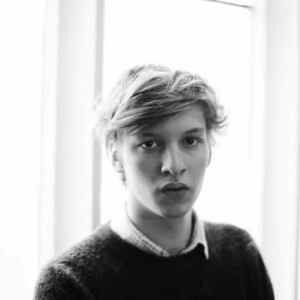