The Calabasas, CA-based publishing administration and copyright management company alleges that Spotify is using some artists’ music “without a license and without compensation.” Affected artists represented by Wixen include Tom Petty, Rage Against the Machine, and Neil Young. Petty’s hugely popular “Free Falling” and Rage Against the Machine’s “Calm Like a Bomb” are among over 10,000 songs listed in the official court documents that were filed in California on December 29.

According to a statement from the company shared with the Hollywood Reporter by Wixen President Randall Wixen, Wixen sought to sue Spotify upon hearing of the proposed “Music Modernization Act,” a piece of legislation introduced by Congressmen Doug Collins (R-GA) and Hakeem Jeffries (D-NY) that, if passed, would both streamline the music licensing process and provide an increased percentage of digital streaming revenue to songwriters.

Part of the statement read:

“We are very disappointed that these services will retroactively get a free pass for actions that were previously illegal unless we actually file suit before Jan. 1, 2018. Neither we nor our clients are interested in becoming litigants, but we have been faced with a choice of forfeiting rights and damages, or taking action at this time. We regret that this otherwise admirable proposed bill has had this effect, and we hope that Spotify nonetheless comes to the table with a fair and reasonable approach to reaching a resolution with us. We are fully prepared to go as far forward in the courts as required to protect our clients’ rights.”

This particular lawsuit isn’t Spotify’s first brush with royalty woes. Just this year, the company settled a class action lawsuit for $43 million with a group of songwriters who had not received appropriate mechanical royalties from the company. Prior to filing this recent lawsuit, Wixen joined a large group of artists and publishers to object to the terms of the settlement. In July, Spotify was sued twice more for copyright infringement. 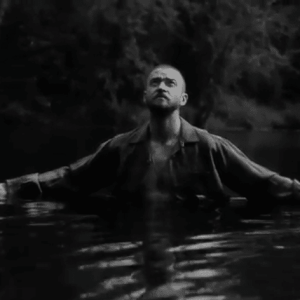 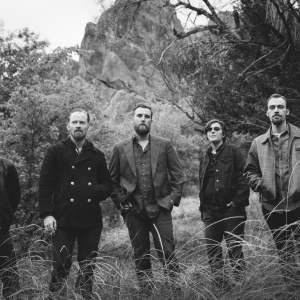