Jack Antonoff, known for his work with his own band Bleachers and for his songwriting/production contributions to artists like Lorde and Taylor Swift, produced the album, which was recorded primarily at New York City’s Electric Lady Studios. Guests on the album include Jenny Lewis, Kamasi Washington, Greg Leisz, and Doveman.

Clark will tour in support of the album, with the first date of her “Fear the Future” tour on October 7 in Los Angeles.

Dancing with a Ghost 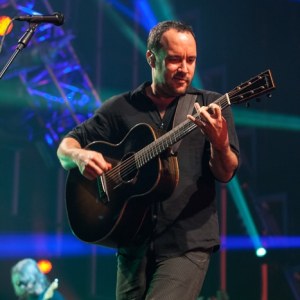