Carolina bluegrass boys Steep Canyon Rangers stopped by American Songwriter and performed “Down That Road Again” on the back porch of our office. The high lonesome is best appreciated amid the great outdoors, after all.

The group is perhaps best known as the former backing band for comedian-cum-banjoist Steve Martin. But Steep Canyon is far more than a cast of supporting actors. Their new album Radio— the band’s ninth release and third on Rounder Records — affirms their status as an act that deserves the spotlight, front and center. 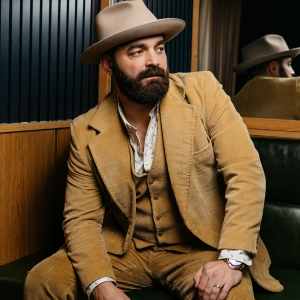 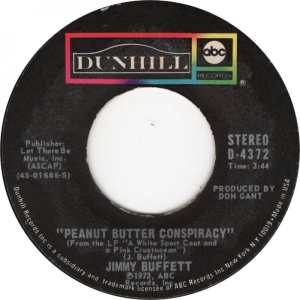