Malkmus has shared a glimpse into his new endeavor with the single “Viktor Borgia.” “Yes, I was thinking things like Pete Shelley’s ‘Homosapien’, the Human League, and DIY synth music circa 1982,” he says of the tune.

The accompanying video finds the artist alone in a club engaging in an avatar dance-off. Malkmus explains, “In the New-Wave Eighties, these suburban 18-and-over dance clubs were where all the freaks would meet – a sanctuary.”

The artist credits Berlin’s world-famous nightlife for his attraction to techno. “The music can be great,” Malkmus says. “You can zone out, dance, and focus on music — or just get wasted!”

Watch the video and view upcoming tour dates below. 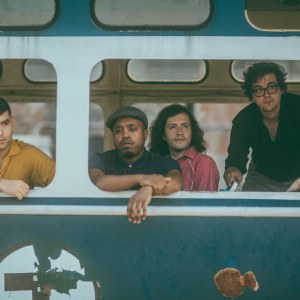 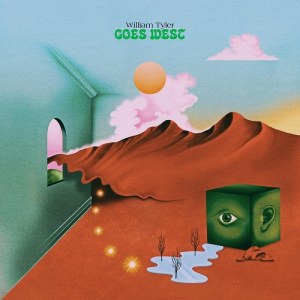