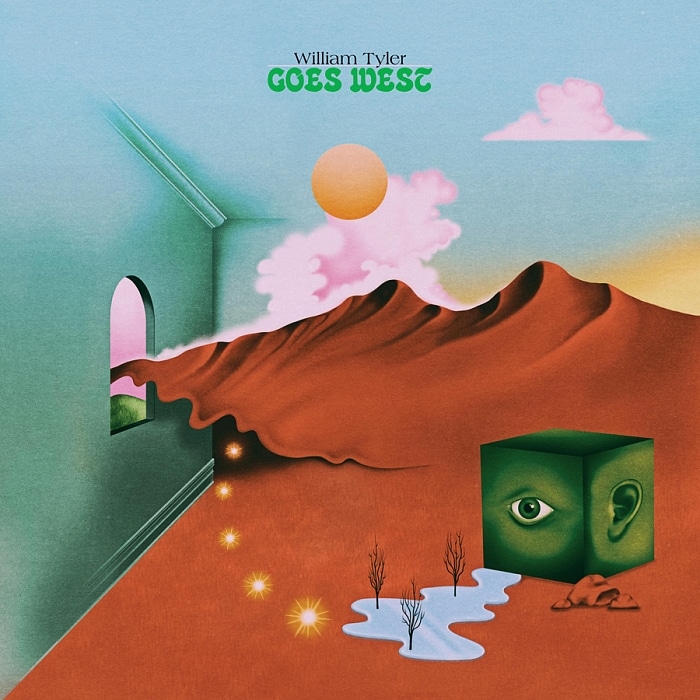 The description “singer-songwriter” appears in many American Songwriter articles and reviews, but not in any about William Tyler. The guitarist lets his fingers do the talking on his instrumental albums, discarding vocals to focus on intricate finger-picking and generally stripped down backing instrumentation.

The lovely and agile Goes West follows 2016’s equally enjoyable Modern Country and stays generally in the same vein, although Tyler sticks with acoustic guitar here. The understated approach falls somewhere between the unplugged work of Jorma Kaukonen and Leo Kottke. He alternates between solo performances and those augmented by subtle yet effective drums, bass, vibraphone, loops and even a guest appearance from Bill Frisell, who adds minimalist, tasty electric touches to the closing “Our Lady Of The Desert.” Meg Duffy enhances some selections with similarly sparkling electric guitar, propelling songs with tensile lines like in the percussive “Fail Safe” and delivering a more delicate touch on “Eventual Surrender.” The tracks that work best veer toward the experimental, such as how the somber dissonant guitar punctuates the otherwise placid “Man In A Hurry.”

A similarity to the material and an overall honeyed style dominate on initial listen, but the pieces become more distinctive after a few spins. Initially this seems like background music for lazily sipping coffee on Sunday mornings. And while it works in that capacity, boosting the volume helps illuminate not only the differences in the tunes, but the refined supporting work that almost fades into veteran co-producer Tucker Martine’s often cushy production.

There are no extended pieces like those found on Modern Country, which had two that pushed nine minutes and another few that wandered around six. Still, nothing feels rushed and the opening “Alpine Star” manages to squeeze in some rather radical tempo changes that shift into a prog-like style. Cranking the sound might not seem like an obvious choice for Tyler’s intricate, beautifully crafted finger-picking, but it reveals details that might otherwise go unheard.

Even without vocals, Tyler’s songs harmonize with deceptively unassuming, emotional playing that’s as reflective, meditative and personal as some of the finest singers. 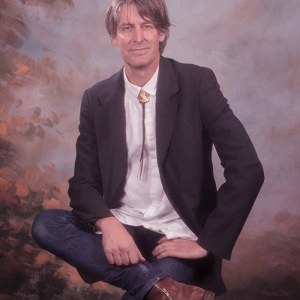 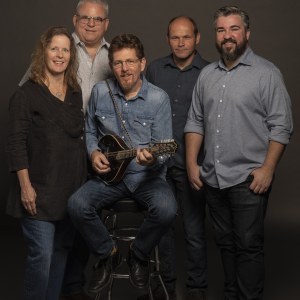