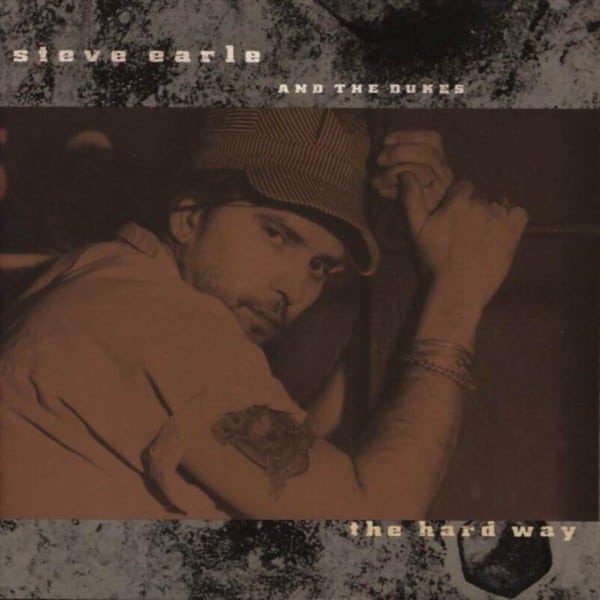 The four records that legendary singer-songwriter Steve Earle recorded for MCA Records have been remastered for vinyl. The new vinyl editions of the MCA catalogue, which includes Guitar Town, Exit 0, Copperhead Road and The Hard Way, will hit shelves on May 6.

The re-release comes in celebration of the 30th anniversary of Guitar Town, the album that began Earle’s expansive career. The debut reached the top of Billboard’s Country Albums chart and featured many of Earle’s early hits, including “Goodbye’s All We Got Left,” “Someday” and the title track “Guitar Town,” which earned Earle a Grammy nomination.

1987’s Exit 0 and 1988’s Copperhead Road continued to propel Earle to the top of country music, both receiving critical acclaim and charting on Billboard’s Country Albums. Earle’s final release for MCA Records – prior to his four-year break from recording and performing – was 1990’s The Hard Way. The record includes the song “When The People Find Out,” which was recently featured in the HBO miniseries Show Me a Hero (2015).

In addition to the vinyl releases, a special 30th anniversary-edition of Guitar Town is due out this fall. It will include two CDs as well as digital audio packages. More details are expected to be announced soon.

In the meantime, Earle is gearing up for the release of his latest album, a collaboration with folksinger Shawn Colvin. Colvin & Earle will officially drop on June 10, but the duo released the record’s first single, “You’re Right (I’m Wrong),” earlier today. 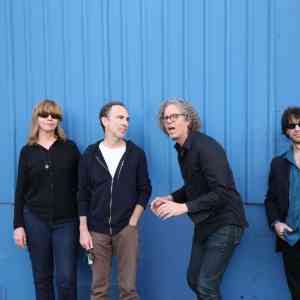 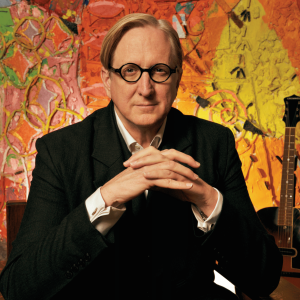