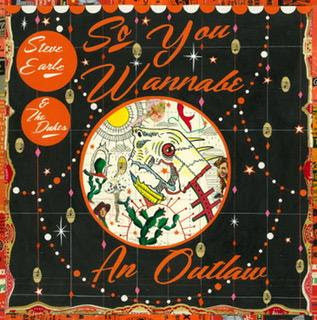 Americana legend Steve Earle and his band the Dukes just announced details of So You Wannabe An Outlaw, a brand new studio album slated for a June 16 release.

The follow-up to 2015’s Terraplane, So You Wannabe An Outlaw sees Earle returning to his former label Warner Brothers Records. Richard Bennett produced the effort, which was recorded at Arlyn Studios in Austin, Texas.

In honor of the late Waylon Jennings, So You Wannabe An Outlaw explores outlaw country music and its myriad sounds and characters. Miranda Lambert, Willie Nelson and Johnny Bush all feature as guests on the album.

Ahead of So You Wannabe An Outlaw‘s release, Earle has shared a new track, “Lookin’ For A Woman,” which is available as an instant download to anyone who pre-orders the album.

Earle and the Dukes will kick off an extensive run of tour dates beginning July 1 in New Braunfels, Texas. Full dates are available here.

“So You Wanna Be An Outlaw” (feat. Willie Nelson)

“Lookin’ For A Woman”

“If Mama Coulda Seen Me”

“This Is How It Ends” (feat. Miranda Lambert)

“The Girl On The Mountain”

“You Broke My Heart” 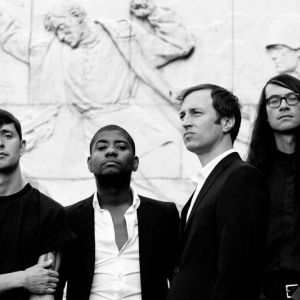 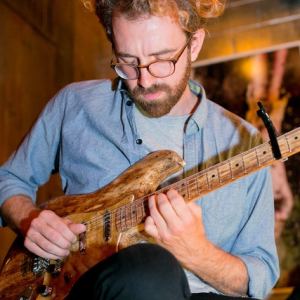