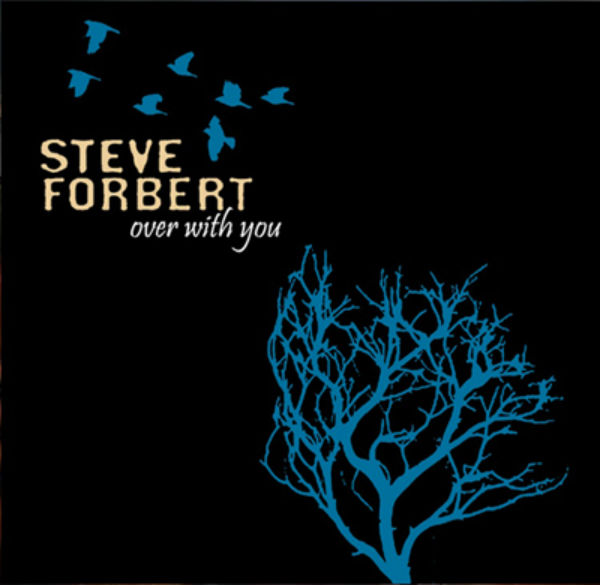 Steve Forbert
Over With You
(Blue Corn Music)
Rating: 3 out of 5 stars

There’s no mistaking the scratchy man-boy voice that has remained folk-rocker Steve Forbert’s distinctive calling card since his appropriately titled 1978 debut Alive on Arrival. This is the Mississippi by way of New York City singer/songwriter’s 14th studio set (he’s also had a batch of live ones) and it sounds a lot like his others. While the sheer youthful exuberance he exuded early on is tamped down substantially, Forbert can sing nearly anything and make it sound emotionally direct and heartfelt. He’s in a predominantly reflective, ballad mood for these ten, stripped down originals, recorded quickly to capture a live feel. That’s echoed in cellist Ben Sollee’s somber lines and personal, relation based music that taps into “love and friction” as Forbert says. It’s all lovely, melancholy, lyrically moving and beautifully performed. But older fans will miss the scrappy sparks Forbert used to effortlessly radiate on crackling live performances such as his spirited 1982 King Biscuit Flower Hour set. 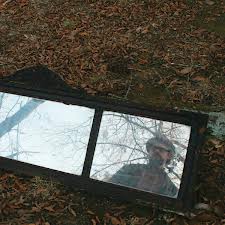 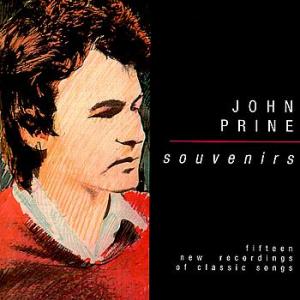