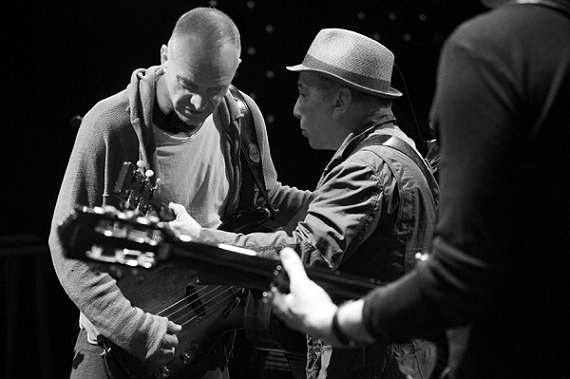 The two songwriters traded harmonies earlier this year at a benefit for the Robin Hood Foundation, performing acoustic versions of “The Boxer” and Sting’s “Fields of Gold.”

18 dates have been planned February 8th through March 16th, including a March 4th stop at New York’s Madison Square Garden. Details will come shortly, and more dates may be added soon. 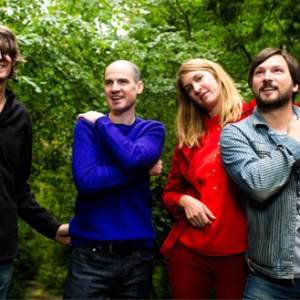 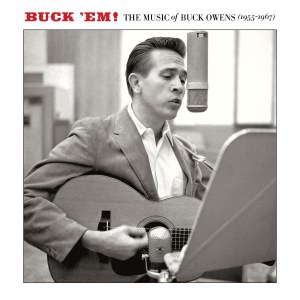