Strand of Oaks, the project of songwriter and musician Tim Showalter, just announced Hard Love, a new album due out February 17 via Dead Oceans. For his fifth studio album under the Strand of Oaks moniker, Showalter recruited producer Nicolas Vernhes and guitarist Jason Anderson. In announcing the album, Showalter describes the project as an effort “to bring back the raw, impulsive nature that is the DNA of so many records [he] love[s].”

“Some records are built like monuments, set in stone,” Showalter adds in the statement. “I want this record to be burned in effigy, in celebration of the limited time we have on this earth.”

Hard Love follows the Philadelphia-based artist’s 2014 album HEAL, which earned acclaim from outlets like NPR, Grantland and the AV Club. We gave it four out of five stars, calling it “special kind of album that can serve as a temporary buffer for others.” 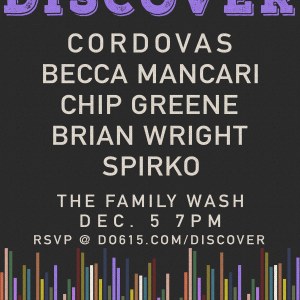 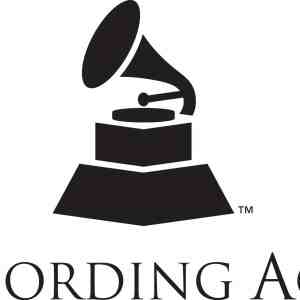