Strand Of Oaks
Eraserland
(Dead Oceans)
Rating: 4 out of 5 stars

The power of music as a healing agent has always been one of the primary songwriting themes of Timothy Showalter, who records under the stage name Strand Of Oaks. On his latest, Eraserland, his lyrics depict a guy who questions that power, amidst a lot of other doubts.

Ironically, the album turns out to be Showalter’s most convincing distillation of his initial belief, even if the songs within go to some pretty dark places before battling to the light. Things get so bad on “Visions” that he shouts, “If I were you, I’d stay the hell away from me,” with what sounds like a voracious pterodactyl lurking in the background of the song.

Give credit to an all-star cast, which includes four members of My Morning Jacket and Jason Isbell on guitar, for helping to bring the conflicted, tortured emotions of the lyrics to vivid life. They pump heft into the psychedelic thumper “Moon Landing” and capture the loneliness of “Keys.”

It isn’t all wallowing, however. Yes, there is soul-searching aplenty on the fractured gospel of the title track, as Showalter makes unanswerable queries of “Mary” before repeating the mantra, “I am in Eraserland/I can start again” as the music envelops him. But he also nails an upbeat, open-hearted vibe on “Ruby,” and he seems to be quite enjoying the sonic freakouts of the “Hyperspace Blues.”

The album is bookended by a pair of tracks which take wending musical journeys to mimic the narrator’s own restless quest. In the first lines of “Weird Ways,” Showalter complains “I don’t feel it anymore,” and the capitulation is heartbreaking. But by the time he concludes “Forever Chords,” he comes to the quasi-hopeful conclusion, “If you believe you can be loved/You’ll outlive your past.”

On that song, Showalter also says that “My fingers keep bending/Still searching for the note.” Thankfully, Eraserland, a sometimes harrowing but ultimately hard-earned triumph, seems to have reinvigorated Showalter to keep Strand Of Oaks afloat as the search continues. 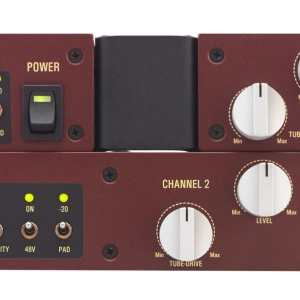 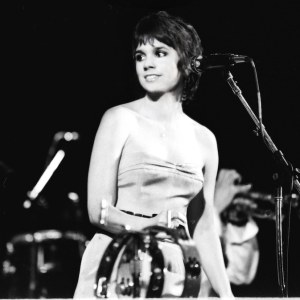