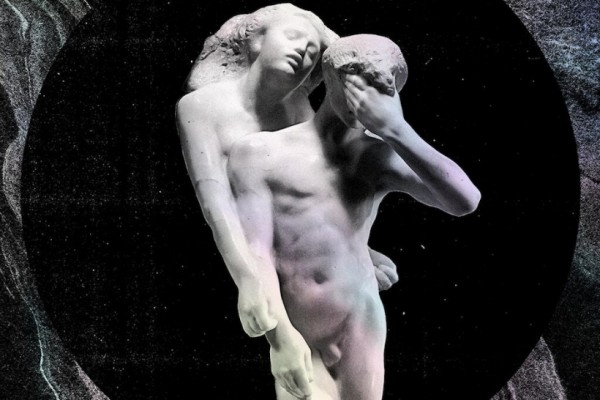 Much anticipation has been building for Arcade Fire‘s Reflektor since the band released a single of the same name back in September. That anticipation is over: the album is now available to stream on YouTube six days ahead of its official release on October 29. The record can be streamed via this video that plays all 13 songs over footage from the 1959 movie Black Orpheus.

The early stream may be in response to a leak that surfaced early Thursday morning after the album reportedly went on sale in a single store in Kilkenny, Ireland. Reflektor was previously slated to stream at NPR on Monday.

Leading up to the release, the band have been playing secret shows in Brooklyn, Miami, and Los Angeles under the name The Reflektors. They also used the name for their performance on The Colbert Report Monday night.

What do you think of Reflektor? 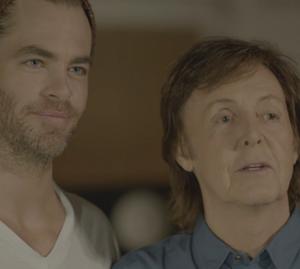 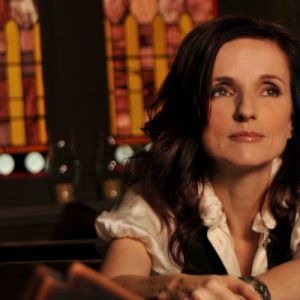