Caroline Spence and Robby Hecht each have fruitful careers as singer-songwriters in Nashville — Spence earning acclaim for her most recent album Spades And Roses, and Hecht maintaining a solo career that began with the release of Late Last Night in 2008.

On June 8, the pair will release their first collaborative album, titled Two People. The eight-song album comes after several years of writing together (having met at the Rocky Mountain Folks Festival in 2013), and follows the release of a successful pair of singles, “Two People” and “Parallel Lines,” they released digitally a couple years back.

“Over time, as we wrote, sang and toured together more, we learned that our collaboration is special and impactful because of the blend of our voices and the intimacy of the songs we write together,” Spence says. “We decided to let nothing stand in the way between those two things and the listener on this record. I’m glad we waited to record in this way. There’s no way we would have felt like it was enough to release something so stripped down when we first started collaborating.”

Something of a concept album, Two People explores the complications of love and relationships, turning a thoughtful, often vulnerable eye to what it means to travel through life with another person. It’s also a fitting title for the pair, who have found rewarding collaborators in one another.

“I think one of the biggest reasons we work so well together is that we have a similar reverence for songs and the process of songwriting,” Hecht adds. “Neither of us is happy with knocking a song out by the end of the day. We have a mutual trust that we’re not going to consider something finished until we’ve gotten it right. We also truly enjoy writing and singing together, from the living room to the studio to the stage.”

Stream Two People in its entirety below. 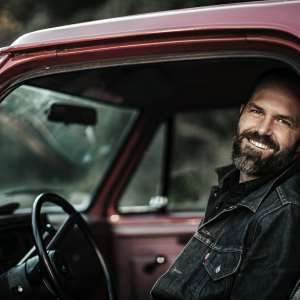 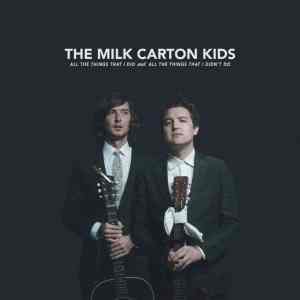