Virginia Beach band Feral Conservatives first emerged on the scene playing folk-tinged rock, as heard on the band’s 2016 debut full-length album Here’s to Almost. As the band prepares to release its sophomore album Better Lives on November 3, though, it’s clear the quintet has taken a poppier direction.

Better Lives finds Feral Conservatives exploring the lo-fi brand of indie pop heard in the late ’80s and early ’90s (think the Cranberries or the Pixies), a move partially spurred by the influence of producer Jon Auer, known for his work with the Posies and later-era Big Star. The sonic shift also owes in part to the addition of bassist Dan Avant and guitarist Zach Jones.

“A big difference for this album is that, for the last one Dan joined the band after the songs were written,” vocalist and mandolin player Rashie Rosenfarb explains. “This one, Dan had a big part. Then having Zach join the band, too, because there’s another chord instrument on stage, which gave me room to sit back a little bit and play with the mandolin more as a mandolin and do picking stuff and rolls. So I think there’s more space on this album.”

“In every sense, Better Lives, represents four unique songwriters,” drummer Matt Francis adds. “It’s varied, but there’s still a cohesion that makes it a really satisfying listen — which is also a credit to Jon Auer who co-produced and mixed the album and played here and there. We’ve been fans of Big Star and The Posies for a long time, so it was a great experience to work with someone whose body of work we admire as much as his.”

Listen to Better Lives in its entirety before its November 3 release via EggHunt Records below. 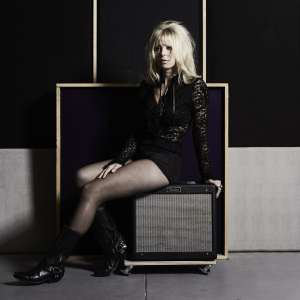 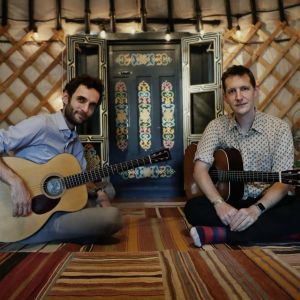