On August 10, Nashville singer-songwriter Lyman Ellerman will release a new album, I Wish I Was A Train. Releasing via Woodshed Resistance Records and recorded with Jason Morgan, the album is the latest in a handful of solo releases from Ellerman, who first cut his teeth as a songwriter for other fringe country acts and projects.

In advance of I Wish I Was A Trains‘s release, Ellerman has penned a short essay about the album’s creation. Read it and listen to the album in its entirety below.

“I Wish I Was A Train wasn’t necessarily an easy record to record, let alone write. Things that come from emotional depths, the gut, can be hard to purge. The truth isn’t always the easiest thing to accept. It’s even harder to live sometimes, especially when your truth comes with some troubling realities that you can’t escape.

It’s those facts that set this record apart from my previous work. This collection takes on a more introspective approach. After losing my brother, a cousin, and my best friend within two and a half years of one another, five years later, in 2015, I learned my son had become addicted to heroin and opiates.

A large portion of this work was battling through the hand I’d been dealt, so to speak. It’s impossible for me as a writer not to have the loss, grief, frustration, and, ultimately, love that I’m experiencing in waves come out in whatever it is I’m working on musically at the time. So really, it was a natural progression, a self-preservation at work, coming to fruition in songs.

I want people to be moved by what they hear, to feel something in their heart, soul, and bones. I believe we’re all more alike than we are different and that we all experience many of the same unfortunate circumstances in life. I want to try to help people connect with those emotions and give them a few moments of understanding, compassion, an arm on their shoulder, and say, “It’s alright friend. I’ve been there, and I’m here with you. You’re gonna make it.”

This record is part of my journey. It’s where I stand now. It’s a “record” of this time and events here and now. It’s important to me as an artist that I share it with everyone who’s willing to listen. I hope listening will leave you with something you didn’t have before.” 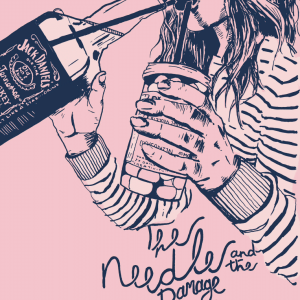 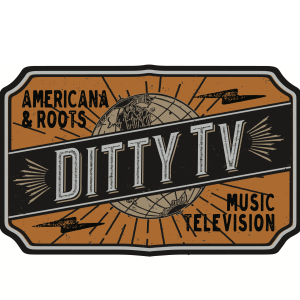