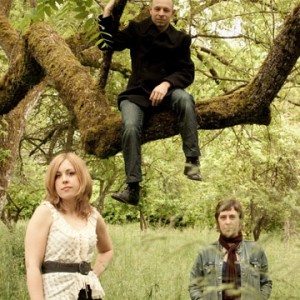 Need some new music in your life? NPR Music has got your hook up. As part of their ongoing exclusive First Listen series, the good folks at National Public Radio are streaming Sufjan Stevens’ new album The Age Of Adz, and the hotly anticipated debut LP from the Corin Tucker Band, 1000 Years, before they hit stores. While you’re there, you can also preview Neil Young’s Le Noise. And you thought life was boring.

Sufjan Stevens: After pursuing extensive multimedia and orchestral projects, the acclaimed indie-folk soloist triumphantly returns with his first full-length since 2005. A departure from his traditional sound, Stevens integrates synthesizers, drum machines, and other new elements in his much-anticipated album, The Age of Adz.

Vittorio Grigolo: The Italian classical and opera tenor, who at one time was member of the Sistine Chapel choir, explores the “popera” genre with his second studio album, The Italian Tenor.

The Corin Tucker Band: The Sleater-Kinney frontwoman returns to form with her solo debut. Her first release since the announcement of an indefinite Sleater hiatus in 2006, Tucker introduces a new, more mature sound while remaining relevant to her longtime fans. Kill Rock Stars will release the album, titled 1000 Years. 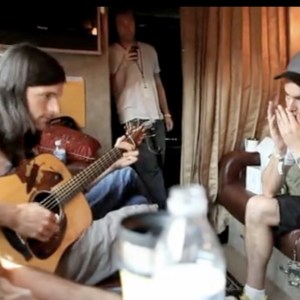