Things aren’t exactly sweet in Sugarland these days. Former member and co-founder Kristen Hall, who left the group in 2005, claims that she, Nettles, and Bush agreed to share the group’s profits. Nettles and Bush deny such an agreement was ever made and even claim that Hall left the group some $100,000 in debt. When the suit was originally filed, Hall was seeking $1.5 million in retribution for her work on their debut album Twice the Speed of Life and Enjoy the Ride, both of which have been certified triple platinum by the RIAA. According to the A.P., a settlement was reached Friday November 12 in the U.S. District Court in Atlanta; however, the terms of the settlement have not been disclosed.

Check out our interview with Sugarland here. 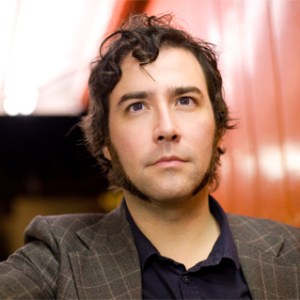 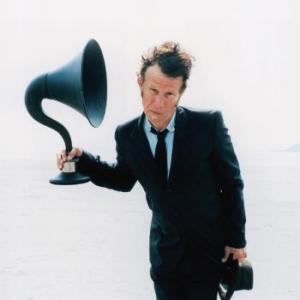