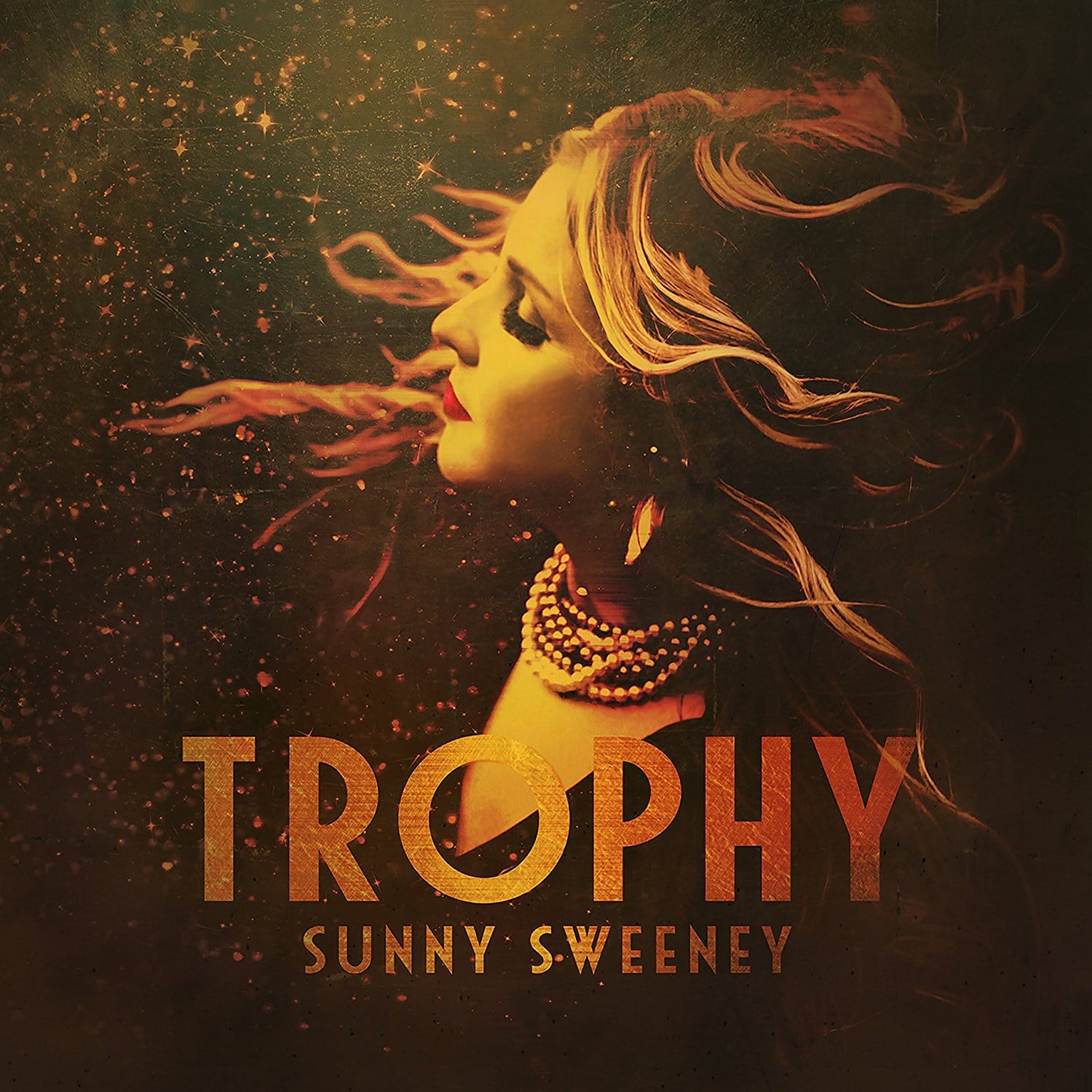 Trophy, the fourth album by Houston songwriter Sunny Sweeney, is a ten-song ode to old-school country charms. And while Sweeney is deeply entrenched in tradition (“I feel like Hank Williams tonight,” goes the chorus to one of the album’s most memorable songs — and she’s damn sure proud of it), Sweeney puts in the work to make these songs sound fresh and distinctive. It’s not just Hank Williams she feels like: There’s a vast lineage of sonic references throughout Trophy, from Willie Nelson’s mournful soul in album opener “Pass the Pain” to Sweeney’s tourmate Miranda Lambert in the rollicking “Better Bad Idea.” Throughout the album, it’s Sweeney’s particular perspective that elevates these songs from pitch-perfect tributes to potential standards in her own songbook.

Amid all the country signifiers throughout Trophy — the small towns, the bars, the bottles by the bed — Sweeney approaches her subjects with an insider’s perspective. She does not judge her characters; she places herself among them. It’s how “There’s Nothing Wrong With Texas,” a cowrite with Lori McKenna about the comforts of returning to your hometown, can sit comfortably next to a track about the perils of drug addiction. “Pills,” which might be country music’s most empathetic song about prescription pill abuse, finds Sweeney cramming a lifetime of details into three-minutes before twisting the knife in the song’s last verse: “I’ve been clean for years,” she sings, “But to be completely honest, I think about it all the time.”

It’s one of Sweeney’s greatest strengths as an artist; her songs feel familiar and lived-in without feeling clichéd. It helps that her band has the chops to pull off the punchy southern rock of “Why People Change” as well as they do the atmospheric balladry of “Unsaid” (a song begging for placement in a climactic film scene). But Sweeney remains the star of Trophy. She leads the show as effortlessly as “watching the evening news with a couple of beers,” one of many unlikely images on Trophy that Sweeney turns to poetry. 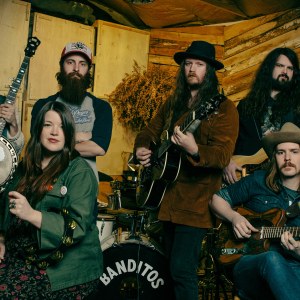 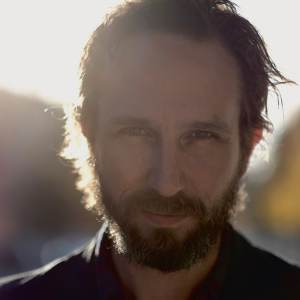