If you attended any fun virtual music experiences during quarantine, it may be thanks to Swizz Beatz, Timbaland and D-Nice, who set powerful precedents for bringing music and culture to their fans while they were pinned up at home. And now, the three are being fittingly honored for their creative and innovative thinking.

The American Society of Composers, Authors and Publishers (ASCAP) have announced that songwriter-producers Swizz Beatz, Timbaland and D-Nice will be receiving the prestigious Voice of the Culture Award. The three will be presented with the award during a virtual award ceremony on June 22, kicking off the ASCAP Rhythm & Soul Music Awards.

The award is presented to members of the soul music community who have had a significant recent impact on the music world, just as Beatz, Timbaland and D-Nice have. The artists produced two virtual events during the COVID shutdown, titled Verzuz and Club Quarantine, as an effort to bring fun and flexible music-oriented events to fans while they were stuck at home.

Beatz and Timbaland’s Verzuz, alongside D-Nice’s Club Quarantine, were two events that uplifted and empowered the Black music community and entertainment industry as a whole.

Verzuz was a music battle series that playfully pinned artists against each other, such as Erykah Badu vs. Jill Scott and bands Earth, Wind & Fire vs. the Isley Brothers. Club Quarantine took to Instagram Live, showing conversations with icons like Oprah, Michelle Obama and Diddy. The performers and important cultural figures discussed music genres and tastes ranging from R&B to disco.

After the award ceremony honoring the original events, the three will reflect on their experiences in the music industry this past year by participating in a panel called Voices of the Culture: How Swizz Beatz, Timbaland & D-Nice United the World Through Music on June 10 at 12 p.m. ET. You can RSVP to attend virtually and even submit questions to the artists here.

The ASCAP Rhythm and Soul Awards will take place on social media from June 22-24. You can keep up with all the virtual festivities with the hashtag #ASCAPAwards and following @ASCAPUrban on Instagram and @ASCAP on Twitter and Instagram. 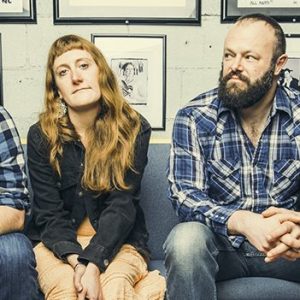 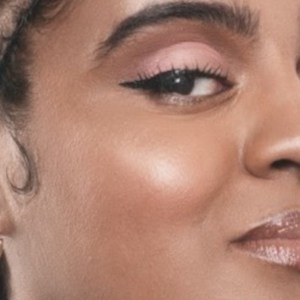