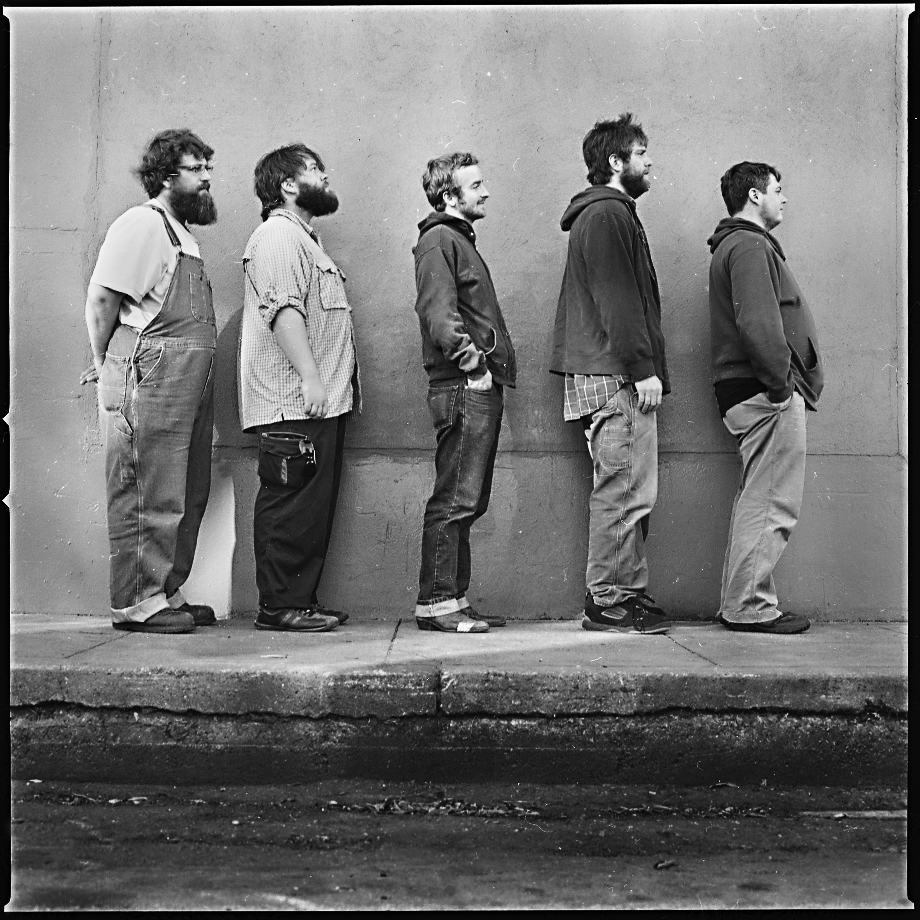 Of the many awesome bands appearing at this year’s South By Southwest Festival, Trampled By Turtles are among the awesome-est. We got the scoop on their unusual band name, their previous experiences with the Festival (Val Kilmer and Gwar come up), and their plans to dominate Texas.

How did you get your band name?

Dave Carrol (banjo): We were trying to avoid at all costs, a name that sounded like a bluegrass band. Trampled By Turtles sounds like an unlikely and slow accident.

Erik Berry (mandolin, overalls aficianado): Simple old brainstorming session, although it was my intent that Trampled by Turtles would make a name like the Northwoods Pine Ramblers seem more appealing.

A lot of labels get tossed around when trying to describe your music. How would you describe it?

Dave Carrol: Almost all of us have never played in a bluegrass band before this one so you could describe us as a rock band with bluegrass instrumentation.

Erik Berry: If you’ve never heard us before, I usually say it’s a form of bluegrass. If you have heard us, I generally say I’m in a rock band. Bluegrass + Rock = Whatever we are. We just play.

What are you most looking forward to about SXSW?

Dave Carrol: I am looking forward to that moment where I am watching a hip-hop band and I accidentally trip and land in a speed metal show.

Erik Berry: Seeing lots of other great music and checking out the gear expos.

Dave Carroll: I believe that we are playing a few shows this year so I imagine that with the time I have I will be wandering around looking and listening for good music. I will also be hopefully be attending any Low show, as well as that secret Radiohead show that might be happening. Sleep is 3rd on the list of things to do when not playing.

How did your SXSW experience go last year? How will you top it?

Dave Carroll: Last year was the first year I was at SXSW and I thought it went really well. We had a showcase with a lot of cool bands and it was sold out and packed before we hit the stage. I saw Val Kilmer buying some posters and Gwar walking around the street. I am going to top it this year by playing more and seeing more people like Val Kilmer buying posters.

Dave Simonett:  We had a great time. We will top it by having a greater time.

Erik Berry: I plan to top it by not accepting each and every Lone Star a friendly Texan offers me so I can stick around and watch more music.

If you could jam with anybody at SXSW, who would it be and why?

Which of these cliches rings truer for you — “Texas friendly spoken here,” or “Don’t Mess with Texas”? 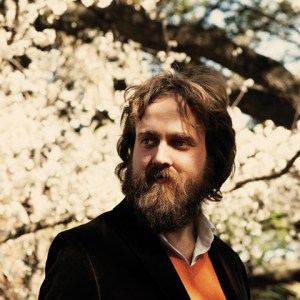