Along with British filmmakers Bernard MacMahon and Allison McGourty, the trio will tell the story of the music industry in the 1920s, a time when record executives traveled the country with recording machines looking far and wide for the next big talent. The team collected interviews, photographs and previously unseen footage to show “the musical strands of a diverse nation first emerged, sparking a cultural revolution whose reverberations are felt to this day.”

In addition to the documentary series, the team has pulled together a star-studded group of artists to record music, “The American Epic Sessions,” on recording machines built to imitate those used in the film. Featured performers include Elton John, Willie Nelson, Alabama Shakes, the Avett Brothers, Steve Martin and more.

American Epic will air this fall on PBS. Watch the trailer below and click here for more information. 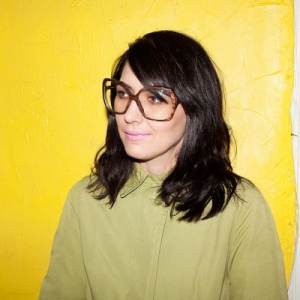