In time for Mental Health Awareness month, songwriter and producer Joachim Gorrebeeck, known onstage as Taska Black, teams up with pop singer/songwriter Violet Skies for a moody, introspective song called “When I Come Home.” Glistening guitars twinkle, pieced together into a synth fabric, with the lyrics hyper-focused on the struggle to navigate murky, often tumultuous, mental waters.

Anxiety, depression, and other mental health issues are often quite insidious, bubbling right below the surface. “It’s like a burden that’s always there, and it feels like a fight within yourself,” Gorrebeeck tells American Songwriter about the song, premiering today. “It follows you everywhere, and it doesn’t just stop when you close the door after a day of work.”

Written and recorded during quarantine, “When I Come Home” sprouted initially over a Zoom conversation between Violet Skies and Gorrebeeck. “We just talked for a few hours about how we’d been feeling during the pandemic. We’d both started learning new things,” shares Violet Skies. “I’d used the time to learn guitar, and he’d started singing lessons. For both of us, it had also been therapy, and for Taska [it] had brought some stuff to the surface [that] he hadn’t known about himself. It feels like we both had to get something off of our chest, and this song is doing exactly that for us.”

When it came to writing the song, it was quite free-flowing, arriving in “maybe two hours,” as Violet Skies remembers it. “I felt super connected to it immediately, and I’m so happy it’s coming out. It’s about dealing with your issues, even the ones that aren’t huge or life changing, but they still need addressing and not hiding from them.”

Violet Skies has also been making the rounds with various successes the last several years, most notably opening for A Great Big World and co-writing Mabel’s “God is a Dancer.” Her continued work ethic is proving to pay off, as she eyes her long-awaited debut studio record. This summer, Taska Black takes the stage at Bonnaroo, slated for September 2–5, 2021.

Listen to “When I Come Home” below. 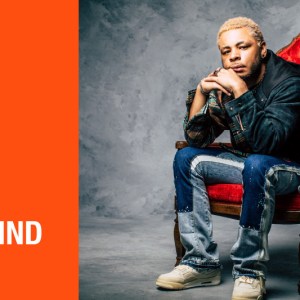 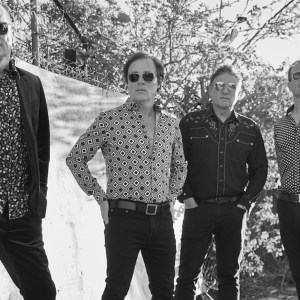