We had the pleasure of interviewing Leo The Kind over Zoom video!

Leo The Kindsure as hell is not wasting any time or energy on any “fake love” and neither should you. Showcasing the first single off his forthcoming album, ‘Sorry Mrs. Jackson,’ Leo Demands serious listeners in “Fake Love”.

Leo sets the scene with an upbeat, soulful rap song that will leave you no choice but to vibe and belt out how you are “not with the fake love”. The chorus, verse, lyrics, and sound reveal Leo’s journey to establishing his sound and honing his craft, allowing nothing to stop him from reaching his goals. He shows us the power and integrity within ourselves to pursue our passions without any distractions or transparencies. It is a powerful masterpiece that reminds us: if you want something, go out and get it.

The sound and beat throughout the entire track is the epitome of authenticity and intoxication to match the drive in his lyrics. The song opens with a high-pitched synthetic beat and an electric xylophone accompanied by a strong electric percussion building throughout the entire song. Leo sings about his defiance of fake relationships in order to focus on his future, the beat and sound create a deep, passionate feeling to push forward and never look back.  Not only will you be belting the chorus in the car but you may find yourself speeding down the highway as the beat strengthens and voices echo behind Leo’s lyrics.

“Fake Love” is Leo The Kind’s first release of 2021 and the opening single to ‘Sorry Mrs. Jackson’. After kick-starting his music career back in 2016, he is excited to continue pursuing his passion for making music that makes people feel good and shaping the way for other like-minded, independent talent.

About Leo The Kind:

Massachusetts native, Leo The Kind is a self-taught singer, songwriter, producer, and instrumentalist. Leo first discovered his musical prowess at the age of 9, making beats on his Playstation 2. He caught the attention of Grammy Award Winning producer and songwriter Swagg R’ Celious (H.E.R., Kehlani) and his Grammy Nominated production partner Keithen “Bassman” Foster.

Leo’s sound is described as alternative hip-hop driven by playful harmonies and lyrically touching upon modern urban culture. Debut EP, out Summer 2020, is a distributive discography dedicated to Leo’s way of living, staying true to himself as a one of a kind artist. 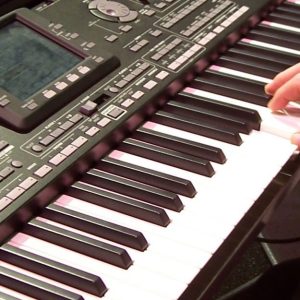 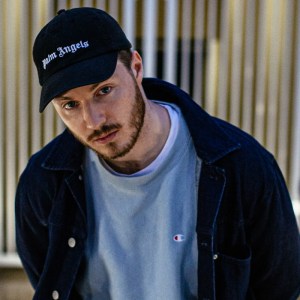