Taylor Swift will be giving all her “Swifties” an early Christmas present on Dec. 20, when a concert film documenting her 1989 World Tour is released exclusively on Apple Music.

The 1989 World Tour LIVE documents Swift’s show at ANZ Stadium in Sydney, Australia on Nov. 28, in addition to behind-the scenes footage and clips from her much publicized surprise guests on the tour. Performances with Mick Jagger (whose appearance we caught in Nashville), Justin Timberlake, Steven Tyler, Beck, Fetty Wap, Alison Krauss, Miranda Lambert, John Legend, Lorde, Natalie Maines, Alanis Morissette, St. Vincent, The Weeknd and many more will appear in the film in one form or another. It also features cameos from Joan Baez, Kobe Bryant, Ellen Degeneres, Lena Dunham, Kendall Jenner, Julia Roberts, Chris Rock, Serena Williams and the U.S. Women’s Soccer Team, among others.

The film is a part of Swift’s streaming deal with the Apple Music, where the film will be exclusively available alongside her entire music catalog.

Watch the trailer for Taylor Swift’s The 1989 World Tour LIVE below. Click here to read our review of Swift’s Nashville 1989 tour stop. 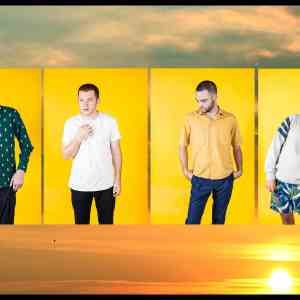 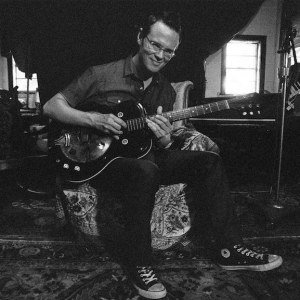