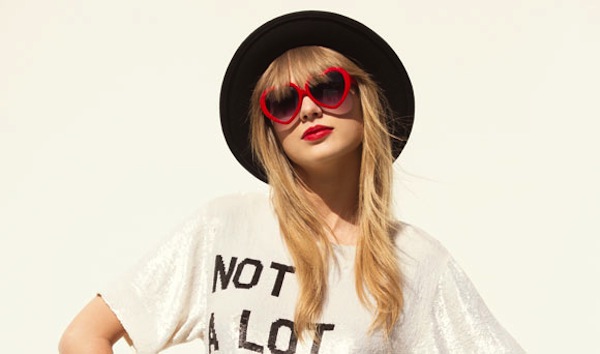 (Ed note: our intern knows a lot about Taylor Swift)

America’s sweetheart Taylor Swift has released the video for her No. 1 hit “22,”—in keeping with the song, she and her friends “dress up like hipsters” and have a day that most any young 20-something would enjoy.

She’s sporting a tee that says, “Not A Lot Going On At The Moment,” which is ironic since the music superstar was just named the Recording Industry of America’s top-selling Digital Sales Artist, with 39.5 million singles sold to date. The track is the fourth single from Red, which has sold more than 5 million copies since October. “22” also marks one of Swift’s 13 No. 1 singles, so it’s appropriate that the video debuted on March 13. Plus, it’s her lucky number. Today also marks the first date of her world tour, kicking off in Omaha, Nebraska.

It’s shot with an Instagram-esque feel (so hipster), and features Swift goofing around with pals, hitting the beach, jumping on a trampoline, and hanging poolside. She debuted the video on Good Morning America with a short introduction. She said, “We shot this video last month in Malibu. I never had this much fun shooting a video because my friends in the video are actually my real-life best friends.” The evening culminates in a party, complete with Tay-Tay in cat ears, table dancing, confetti, and a piggyback bike race. And what good party doesn’t end with someone jumping in the pool? Spoiler alert: it’s TSwift. 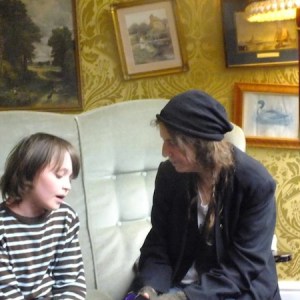