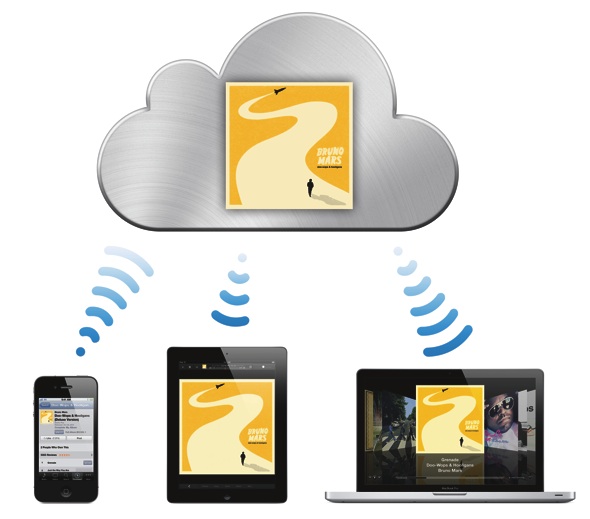 The new iCloud services will compete with Google’s web-based services like Gmail and Google Docs, where changes a user makes are saved automatically and are reflected whenever – and wherever – a document is opened.

With the announcement of iCloud, Apple has also introduced iTunes in the Cloud and iMatch. Apple ID users can now easily upload and store their iTunes music files to iCloud, and, for $24.99 a year, can have iTunes match any songs it recognizes (based on the 18 million songs in the iTunes Store) and store those songs in the cloud also. Like other iCloud services, music will be synced between any of the various Apple devices that a user owns. Song that are matched will also be upgraded to 256 kpbs AAC, a higher quality audio file than an mp3.

The announcements of iCloud, iTunes in the Cloud and iMatch, which have long been rumored, are part of what Apple CEO Steve Jobs said he hopes becomes Apple’s “next big insight.” Instead of the Mac being the hub of a user’s digital life, the cloud will be the center of all digital media interaction.

Now that Apple has paved the way for a new era in digital music, Google and Amazon – who have both recently launched cloud services without matching capabilities – will likely follow Apple’s lead. The deal Apple was able to negotiate with the record labels was likely something akin to what Google had wanted. (The word “disgusted” was used during Google’s negotiations with the labels.)

Under Apple’s terms, record labels will reportedly receive an upfront payment of around 60% of the $24.99 yearly iMatch fee – rather than having to wait for payouts on streaming royalties.

While iTunes in the Cloud and iMatch sound like a revolution for consumers as well as record labels, there are some implications. Consumers will now effectively be paying Apple for songs they may have obtained elsewhere, legally from services like Tunecore or eMusic – as well as giving record labels and publishers a second cut of a song they’ve already paid for.

But, most consumers will likely be more than willing to pay a small yearly fee for the ease of having all their music in one, immediately-accessible place. 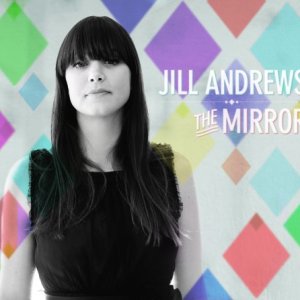 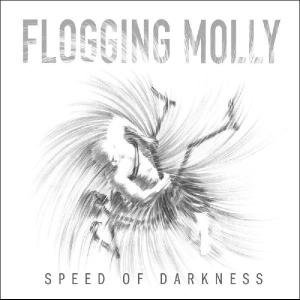