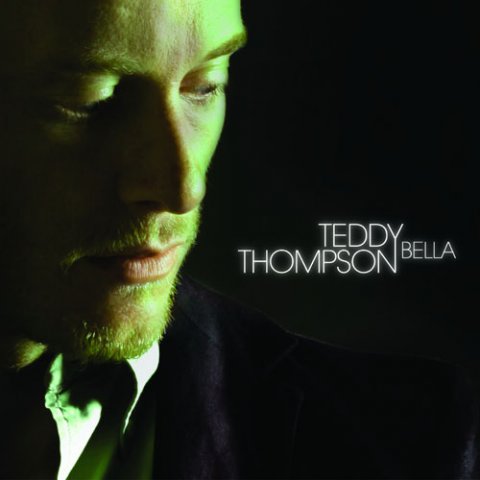 Something strange happens midway through “Looking for a Girl,” the catchy, countrified, yet fairly generic opening track and lead single from Teddy Thompson’s fifth studio album, Bella. After laying out a singles ad worth of his female requirements (“I’m lookin’ for a girl that’s good in bed”), Thompson drops the F-bomb—realizing that, OK, a hot chick would be nice and all, but he’ll settle for someone who’s “not so fuckin’ stupid that I wanna cry.” It may seem to be of little importance, and it’s definitely not a moment you’ll remember after listening through Bella in its entirety, but that dirty word serves as both a wake-up call from an otherwise sterile track and a foreshadowing of Thompson’s off-beat musical intentions.

“Looking for a Girl” is the very definition of a fluke. Bella is a flat-out stunner, the work of a completely original songwriter and performer, and one of the young year’s most startlingly eclectic and thoroughly fascinating albums. Thompson’s voice is a bright, brash mixture of Thom Yorke, Roy Orbison, and Keith Urban, and that’s pretty much what the songs sound like, too. You can never rest easily on Bella—straight-up country rock rubs elbows with experimental folk and mild psychedelia. It’s a head-rush of a package, expertly produced by David Kahne (who also mixed the album and contributed guitar, strings and keyboard parts), shimmering with studio polish.

Lyrically, Bella is fairly straightforward—basically, Thompson has women troubles: the unattainable ones (“The One I Can’t Have”), the ones who got away (“Take Me Back Again”), and the ones he can’t get rid of (“The Next One”). But the music is pulverizing, no matter the mood. The hushed, fingerpicked highlight “Over and Over” builds into a swirling epic, tinged with firey Middle Eastern strings. Meanwhile, “Home” is simply in a mesmerizing class of its own, somehow cross-breeding acoustic Radiohead (think In Rainbows, particularly “Faust Arp”) with old-cinema score strings, resulting in an ethereal, disorienting mess.

“I Feel” works the middle-ground between Thompson’s more ambitious side and his pop instincts; it has an insanely hummable chorus and an even catchier bridge, where Thompson explores his falsetto over brilliant chord changes. Elsewhere, there’s a whiskey bottle full of pedal steel and punchy electric guitars. Thompson’s yearning: “I’ll only let you down and break your heart,” and we’re reaping all the benefits. 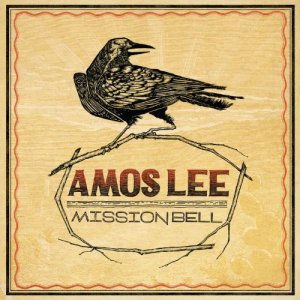